fromis_9 continues to showcase growth in terms of album sales!

On June 28 KST, fromis_9 made their comeback with the group's recently released album 'from our Memento Box,' which features "Stay This Way" as its title song. According to the data released by Hanteo chart, the album accumulated 80,656 album sales on the first day, becoming their highest-selling album in first-day sales. The record was previously held by 'Midnight Guest,' which had 49,712 copies sold.

In addition, 'from our Memento Box' debuted at #10 on the worldwide iTunes album chart and reached #1 on iTunes 'Top Album' chart in several countries, including Finland, Malaysia, the Philippines, Saudi Arabia, Singapore, Thailand, and Vietnam.

Congratulations to fromis_9 on their successful return! 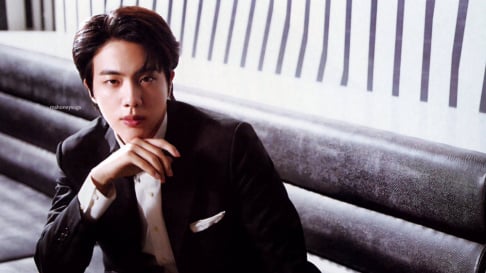 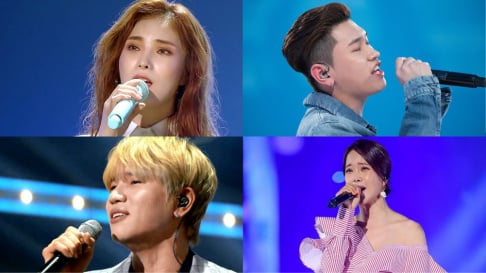 Happy for the girls! Queens of Southeast Asia I guess lol

"We will likely be even more awkward now", Junsu takes to personal Instagram to deny dating rumors with former Lovelyz member Kei
2 hours ago   7   5,869

A former male contestant on Mnet's 'Produce 101' season 2 sentenced to probation for threatening ex-girlfriend with a weapon
5 hours ago   24   11,455

Kang Tae Oh gives a good laugh with his little slip-up while celebrating the end of 'Extraordinary Attorney Woo'
4 hours ago   3   4,841

Even though 4th generation girl groups are all the rage these days, BLACKPINK is still BLACKPINK
10 hours ago   44   22,165

Red Velvet's Joy, Choo Young Woo & Baek Sung Chul invite you to the countryside in main trailer for 'Once Upon a Small Town'
2 hours ago   0   522

Fromis_9 members and Pentagon's Wooseok allegedly seen entering a room bar together in Hongdae
1 day ago   106   83,339