The project, jointly headed by producer Linda Obst and CJ ENM's Lee Mi Kyung, will be directed by Yoon Je Kyun. Earlier on this day, Hollywood media outlet Deadline reported that Rebel Wilson and Charles Melton have been cast in the film, about a K-Pop group whose members find themselves stranded in Texas with no phones, no money, and no transportation.

Filming for 'K-Pop: Lost in America' is scheduled to begin filming in the second half of 2022.

[UPDATE] A representative of Fantagio has stepped up with a brief statement in response to the above news. The rep said, "It's true that Cha Eun Woo received an offer for 'K-Pop: Lost in America' and is positively considering the role. However, nothing is currently confirmed." 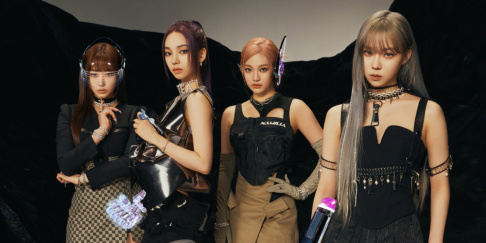 aespa announce the release of their official fan light stick 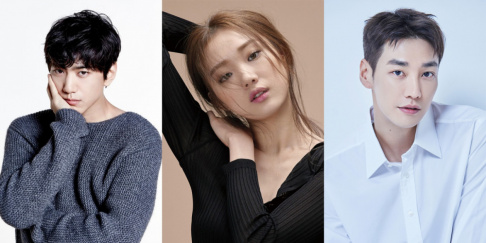 EUNWOO DESERVES IT!! GO AND GET IT BOY!

Since I don't know Astro, I just looked him up on YouTube and he speaks English pretty nicely. Good for him.

BTS's J-Hope reveals how Kim Taehyung was the most supportive during 'Jack in the Box' promotions and Lollapalooza
2 hours ago   11   3,858

Is BLACKPINK coming to your area? Check out the dates and locations of BLACKPINK's upcoming 'BORN PINK' world tour
1 day ago   69   47,065

Red Velvet's Yeri responds to a controversial YouTube channel which accused her of having 'Jennie Disease'
2 days ago   67   126,011