Jimin's "With You" sets new records on Melon

On Apple Music, the song charted in 42 countries and regions, becoming the first and only song to chart in these many regions on the platform's charts, and it broke the record for the highest debut for a Korean OST on Worldwide Apple Music Song chart, despite having only 10 hours of tracking.

'With You' did not only set new records on international music platforms on its first day of release, but it also posted outstanding record-breaking results on the domestic charts in South Korea as well.

Despite having been released at 11 PM, the song still managed to achieve the highest top 100 debuts on Melon (ranking 7th on this chart) among all songs sung by BTS members, the only other song by BTS with a higher debut being the group song 'My Universe.' 'With You' also debuted at #93 on the Melon Daily chart with just one hour of tracking, which is wildly impressive!

Prior to the release, various words were occupying 4 of the top 5 trending searches on Melon, with all words being related to Jimin, the OST, and the drama. This shows how much the release of the song was being anticipated.

With You also debuted on Top 100 songs on VIBE and peaked at #1 on BUGS real-time chart.

Without any promotions and with such a short tracking period of less than a day, 'With You' still managed to be heavily impactful on all the major music streaming and buying platforms, speaking to the impact of Jimin as an individual artist. The song is still continuing to record impressive records as the days go by. Stay tuned for more updates! 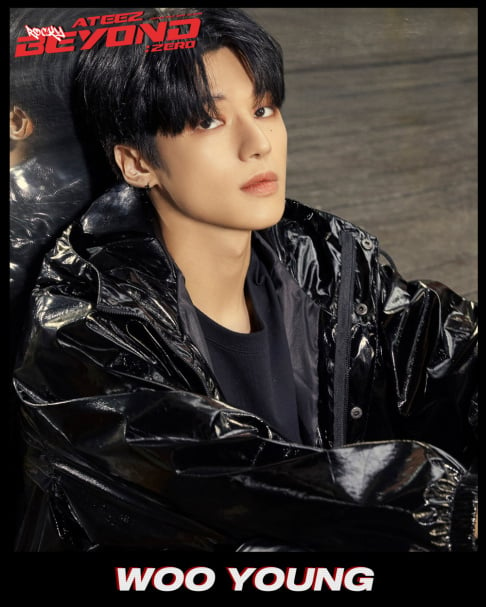 Wooyoung stuns in black in ATEEZ's 'Beyond : Zero' concept photo! 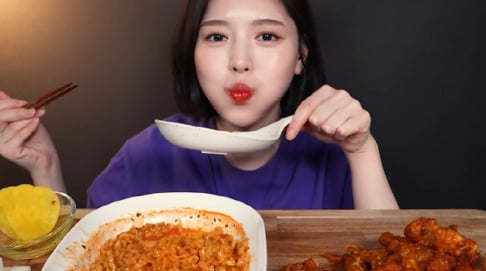 Jimin did really good job I’m so proud of him

Jimin and Sungwoons song is beautiful. I'm so proud to stan Park Jimin, he truly is a gifted artist. Congratulations.

This is Song Joong Ki and Katy Louise Saunders' future home where they will raise their first child
7 hours ago   30   51,821

Netizens surprised by TXT's skills at the assembly line of their album manufacturing factory
4 hours ago   5   5,571