Singer/song-writer SHAUN has partnered up with Malaysian singer Yuna for a new collaboration project.

According to Unbound Entertainment Group, Shaun and Yuna will be releasing a collaboration single "So Right," which was teased by Shaun back in December. Shaun, who first began gaining recognition for his 2018 hit single "Way Back Home" featuring Conor Maynard, plans on returning with his first new music release in 9 months since the release of his previous album '#0055b7' in May of 2021.

Meanwhile, Yuna is a Malaysia R&B singer-songwriter and is best known for her collaboration with Usher in her breakout single, "Crush."

Fans are excited to see how the amazing feature artists sound as they wait to hear the highly-anticipated song. "So Right" is set to drop on all streaming platforms on February 24 at 6 PM KST. 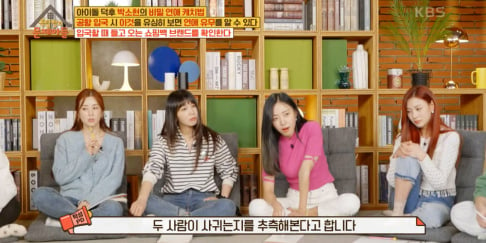 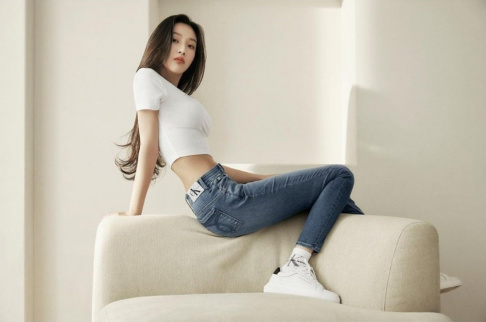 IVE members share a spoiler for their comeback on their way to film 'Knowing Brothers'
4 hours ago   12   3,921