HYBE is the first music agency in South Korea to exceed 1 Trillion KRW in annual sales.

Additionally, the company earned 707 billion KRW (~594 million USD) in sales from advertisements and artists' appearance fees, with content sales of 365.9 billion KRW (~307 million USD), all up more than 100% from the previous year.

Performance revenue also recorded 49.7 billion KRW (~42 million USD), up about ten times from the previous year, thanks to the success of BTS's Los Angeles concert in the US in the fourth quarter of last year. 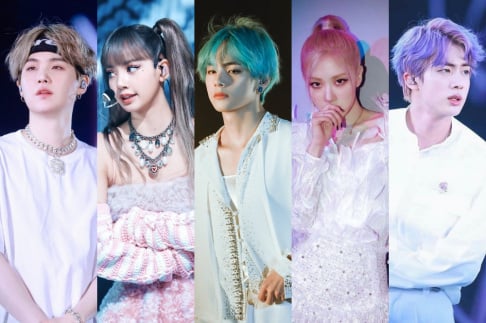 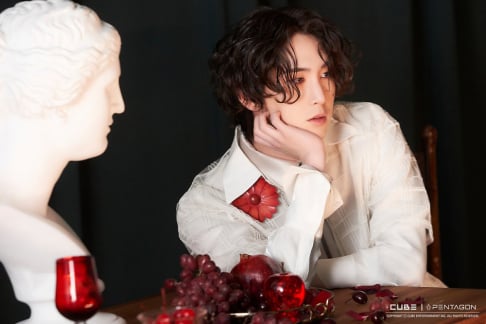 Congratulations, I still remember the time investors didn’t want to invest because they thought they would lose their money

Netizens surprised by TXT's skills at the assembly line of their album manufacturing factory
4 hours ago   4   4,945

This is Song Joong Ki and Katy Louise Saunders' future home where they will raise their first child
7 hours ago   27   50,534