There are so many eye-candy visuals in the Korean entertainment industry - so many to the point that the standards have significantly increased! Did you know that K-POP idol stars vote on the best visuals every single year? Yes, these good-looking men and women vote amongst themselves on who the hottest idol star is.

Let's take a look at surveys from 2017 to 2021 and see which male and female idol stars were voted the best-looking visuals in the industry!

Congratulations to Cha Eun Woo for taking the triple crown home - men and women alike can all agree that Cha Eun Woo definitely has the visuals that are pretty much out of this world.

Do you agree with the results of these polls? We can without a doubt agree that all of these people are very visually incredible, but do you think that these people deserve the best visuals? The 2022 poll will be conducted on Lunar New Year, so it'll be interesting to see who makes the list this year - who do you think will make the list in 2022? Will Cha Eun Woo have a four-in-a-row victory or will a new idol top the survey? Let us know in the comments below!

yasss~ 👑 Legendary K-pop Queen GoddessYOONA is the Nation's Visual & Legendary Queen of All the Visuals.
Her beauty on real life is 1000x prettier than on screen or photos

*Bonus:
👑 YoonA was also chosen as The Most Beautiful Woman in the World by international EXPERTS. 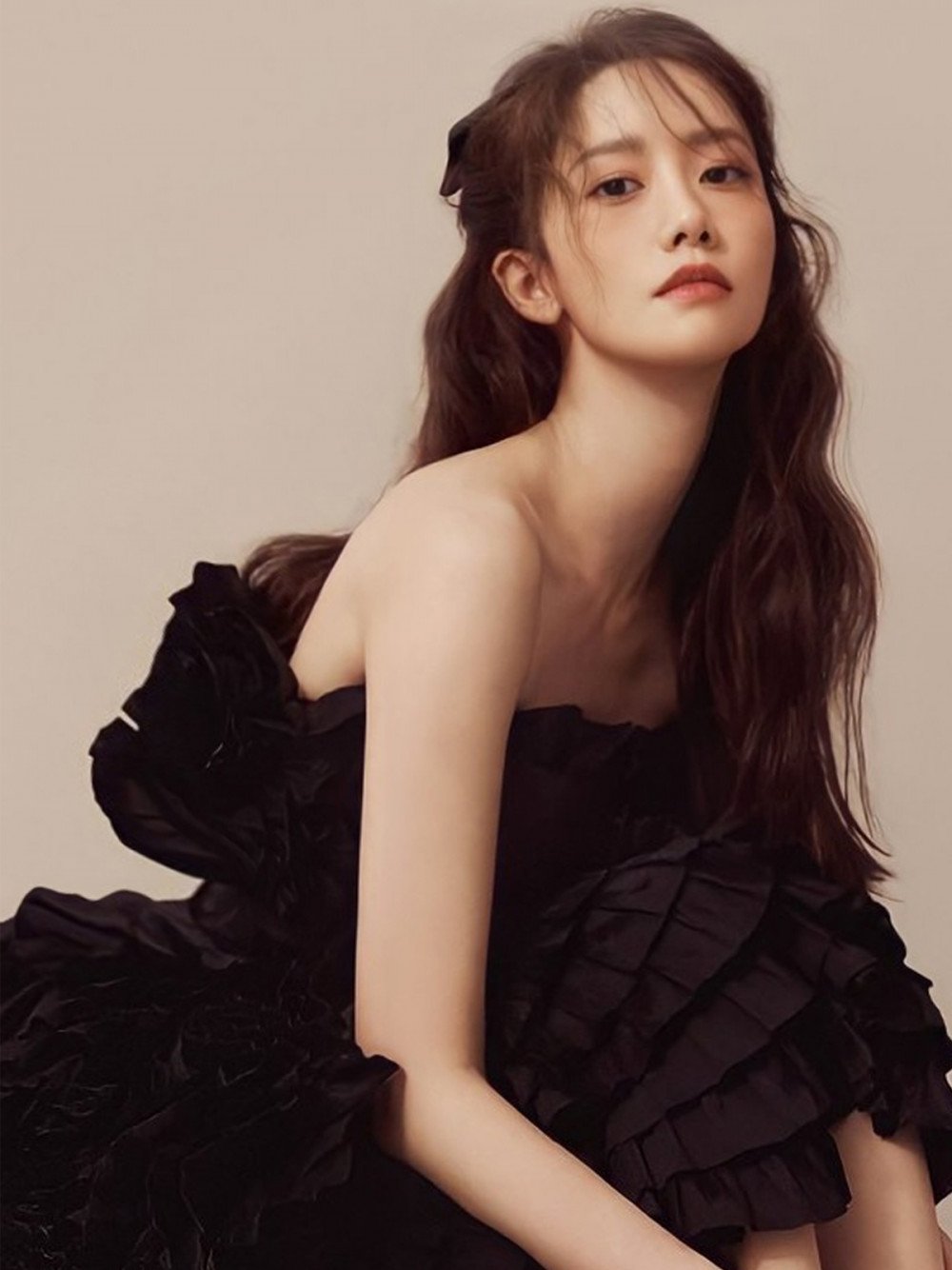 Goddess YoonA, the most beautiful woman in the world~

Netflix Korea shares their position in regards to the skin color statement controversy on 'Single's Inferno'
11 hours ago   111   24,377

Netflix Korea shares their position in regards to the skin color statement controversy on 'Single's Inferno'
11 hours ago   111   24,377