Back on the afternoon of January 16, South Korean president Moon Jae In and first lady Kim Jung Sook attended the official event of the UAE Dubai Expo dedicated to 'Korea Day'.

On this day, the president delivered a speech in front of world leaders, including the vice president and prime minister of the UAE. Afterward, the event featured a live showcase of Korean culture and heritage, with Stray Kids performing as both ambassadors for the Dubai Expo 'Korea House' and as K-Pop's representatives.

Then, during an energetic performance of "Thunderous", Stray Kids member Changbin had the opportunity to introduce himself through rap while looking right at president Moon Jae In.

Changbin yelled, "So they call me, the one shouting, oh Changbin!", starting off "Thunderous".

Later, Changbin shared his thoughts regarding the historic(?) moment with fans:

Netizens reacted with comments like, "Our pig rabbit is going places kekekeke", "He did it so loud and with confidence kekekeke", "Proud of him!", "But now what if the president remembers him as 'Oh, Changbin' kekekekeke", "Wow, they had to perform so close in front of the president kekekeke", and more. 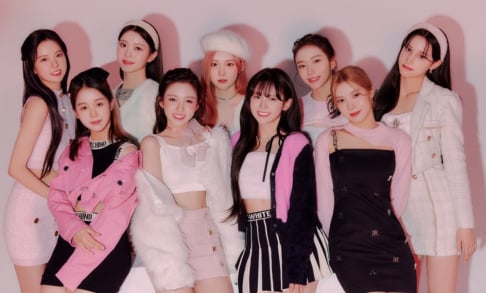 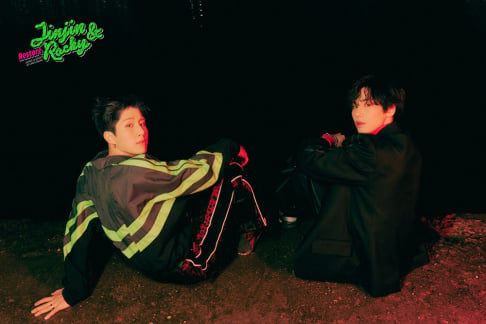 I am so proud❤

why so many downvote?

"We will likely be even more awkward now", Junsu takes to personal Instagram to deny dating rumors with former Lovelyz member Kei
3 hours ago   7   7,182

Even though 4th generation girl groups are all the rage these days, BLACKPINK is still BLACKPINK
11 hours ago   45   23,732

Kang Tae Oh gives a good laugh with his little slip-up while celebrating the end of 'Extraordinary Attorney Woo'
5 hours ago   3   5,675 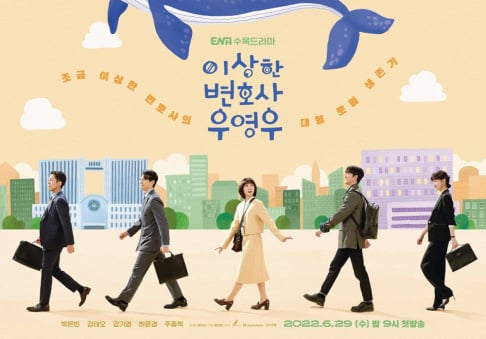 IVE's Wonyoung is the 1st Korean artist to be selected as ambassador for French jewelry brand 'FRED'
1 hour ago   2   1,306

Fromis_9 members and Pentagon's Wooseok allegedly seen entering a room bar together in Hongdae
1 day ago   106   83,697