Girl group CRAXY to make a comeback this February

On January 20 KST, SAI Entertainment announced, "CRAXY plan to make a comeback in the music industry this coming February." The album will mark their return after four months, since their 2nd album 'ZERO'.

Previously, CRAXY drew attention with the release of "GAIA", the title track of their 2nd mini album 'ZERO'. "GAIA" impressed many with its solid storyline and introduction to a vast worldview, which showed strong connections to member Swan's solo track "Road in the Light".

The pic is not Craxy it's Episode 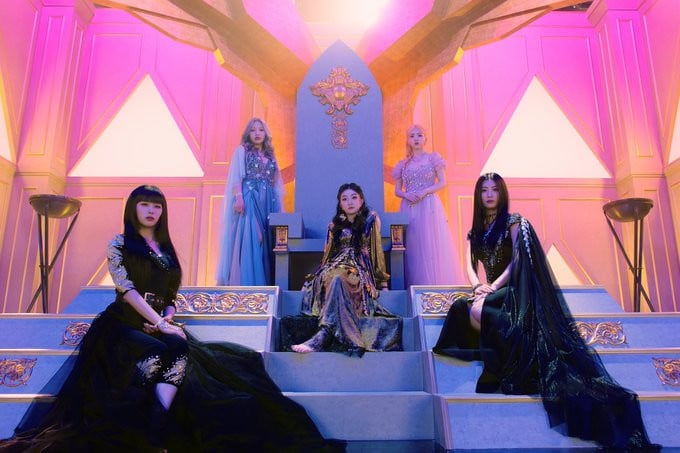 Fans laugh as (G)I-DLE's Shuhua accidentally puts up her middle finger during a performance
2 hours ago   6   5,425

Stray Kids' Bang Chan says BTS’s Jungkook is "top tier of the entire industry” and reveals Jungkook inspired him from his trainee days
5 hours ago   13   6,618

ENHYPEN embroiled in controversy when their bodyguards are reportedly seen assaulting female fans
2 days ago   109   27,589