Zion.T has made headlines after appearing on 'AM Plaza' as part of his comeback promotion.

The singer has recently come back with "A Gift", and he made a guest appearance on KBS1's 'AM Plaza' as part of his comeback promotion on December 27th. He performed "A Gift" with Pengsoo for the first time on stage during the said morning talk show.

Zion.T said, "I'm honored to perform on a program I liked since I was a kid because my mother watched it every morning."

Regarding a comment on his eye-catching, Bungaeman-like outfit choices, he wittily replied, "I didn't take extra care choosing the fit. I dress like this when I go to a convenience store."

Meanwhile, "A Gift" was released on December 23rd. 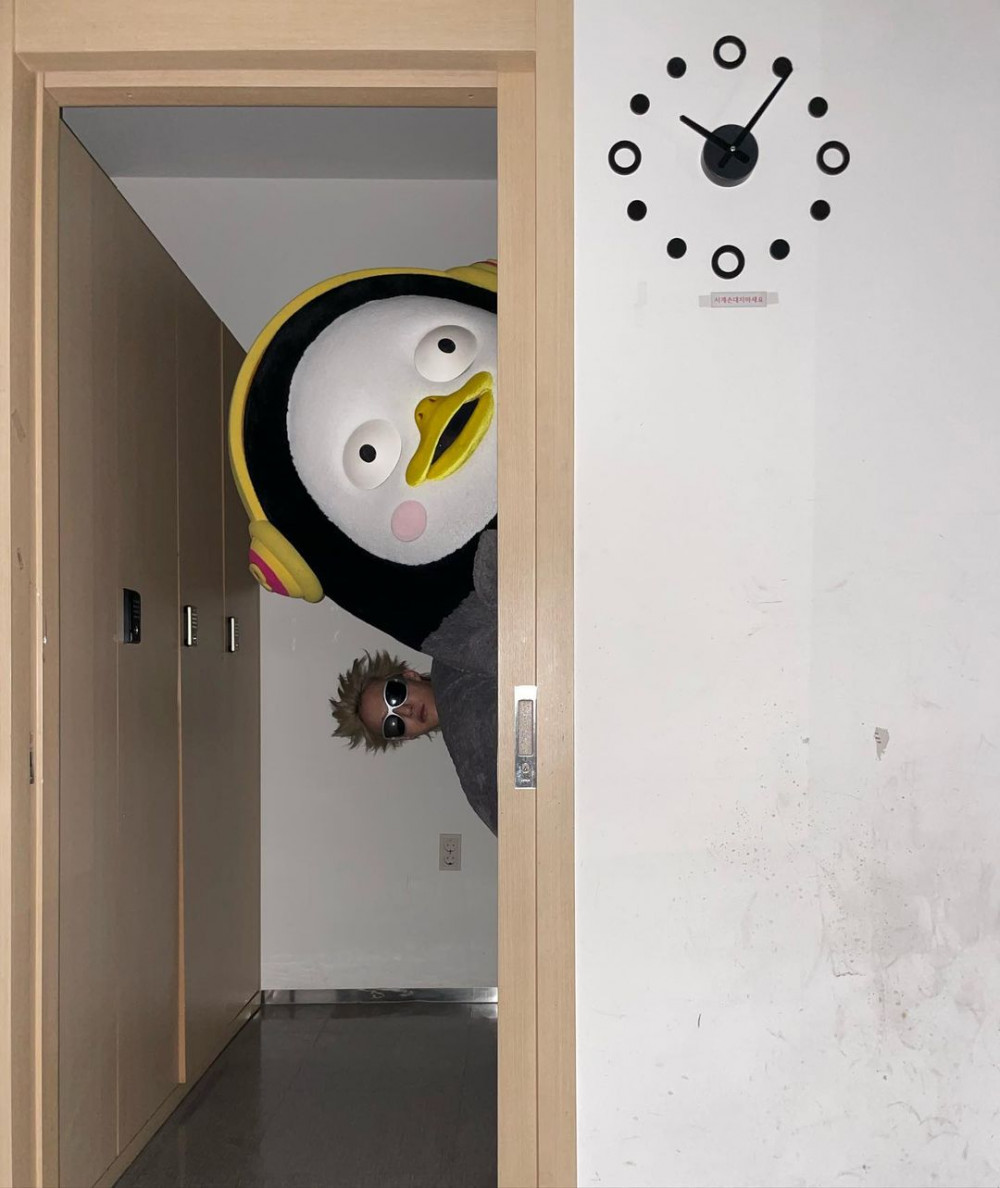 Netflix Korea shares their position in regards to the skin color statement controversy on 'Single's Inferno'
1 hour ago   29   6,073

"It's all our fault," Free Zia's agency releases an official statement regarding the fake item controversy
2 hours ago   17   11,526

Two Songs with the Same Title, but with totally different Vibes
23 minutes ago   1   833

Netflix Korea shares their position in regards to the skin color statement controversy on 'Single's Inferno'
1 hour ago   29   6,073