The nominees for the Best Actress and Best Supporting Actress award from the '2021 Blue Dragon FIlm Awards' are a hot topic.

The 42nd Blue Dragon Film Awards ceremony will be held at the KBS Hall in Yeouido, Seoul, on November 26. The broadcast will be held on the KBS channel, and the nominees were recently revealed.

In particular, attention is being focused on the nominees for the Best Actress and Best Supporting Actress.

First, the nominees for the Best Actress categories include Kim Hye Soo from the film 'The Day I Died: Unclosed Case,' Moon So Ri from 'Three Sisters,' Jeon Yeo Bin from 'Night in Paradise,' and Jeon Jong Seo from 'The Call.'

In the Best Supporting Actress category, actresses Lee Soo Kyung from 'Miracle,' Kim Seon Young from 'Three Sisters,' Lee Jung Eun from 'The Day I Died: Unclosed Case,' and Lee El from 'The Call' were nominated.

In particular, Jang Yoon Joo is drawing attention as she also put her name on the nomination for the Best Supporting Actress award for her role in the film 'Three Sisters' for the first time.

Queen YOONA is also nominated for the Best Actress😍she was amazing and excellent in her film → 'miracle'.

Miracle was one of the best movies 2021 for me 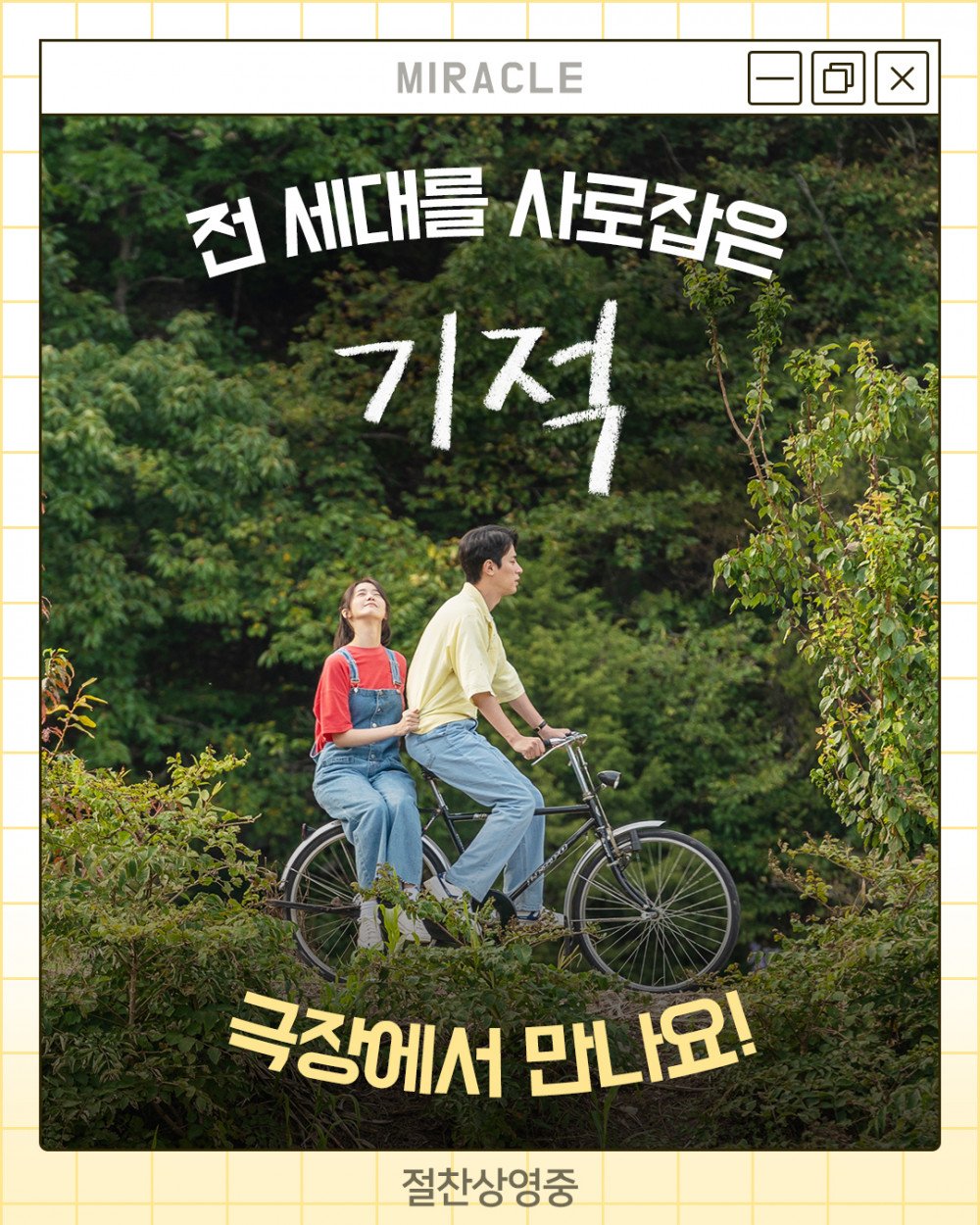 The Night in Paradise Jeon Yeon Bin was excellent in that film. Hope she wins.

Netizens react to BTS's Jungkook hiding behind RM as soon as their "Butter" collaboration stage with Megan Thee Stallion ends
10 hours ago   36   28,298

BTS and Megan Thee Stallion surprise the audience with their 'Butter' live performance
19 hours ago   58   11,213