There has been a long line of K-pop girl groups over the years. These girls groups have captured the hearts of their fans with their exceptional performance skills, charisma, and visuals.

Girls' Generation's "Into The New World"

Netizens joined the online community and cast their votes with most of the votes going to 2NE1's "Fire." Netizens commented, "I think number 2 is really the top. I remember them to be the girl Big Bang so I thought they were so cool," "miss A for sure," "I think 2 and 3," "Definitely miss A because that's the song that made Suzy legendary," "I can't choose between 2NE1 or miss A, they were both legendary," "I think 2NE1's 'Fire' is unprecedented," "I think without a doubt, miss A," "I think Girls' Generation's song is really legendary, it's a real good song that is receiving more love as the years go by," "Fire for sure," "I think 2NE1 was super cool. They were the first 'cool' girl group of that time," and "I think miss A would win."

The songs from 2nd generation girl groups that made the STRONGEST IMPRESSION:

• in all the K-pop and SM: GIRLS GENERATION

* note. Girls generation is the most awarded & successful K-pop girl group of all times 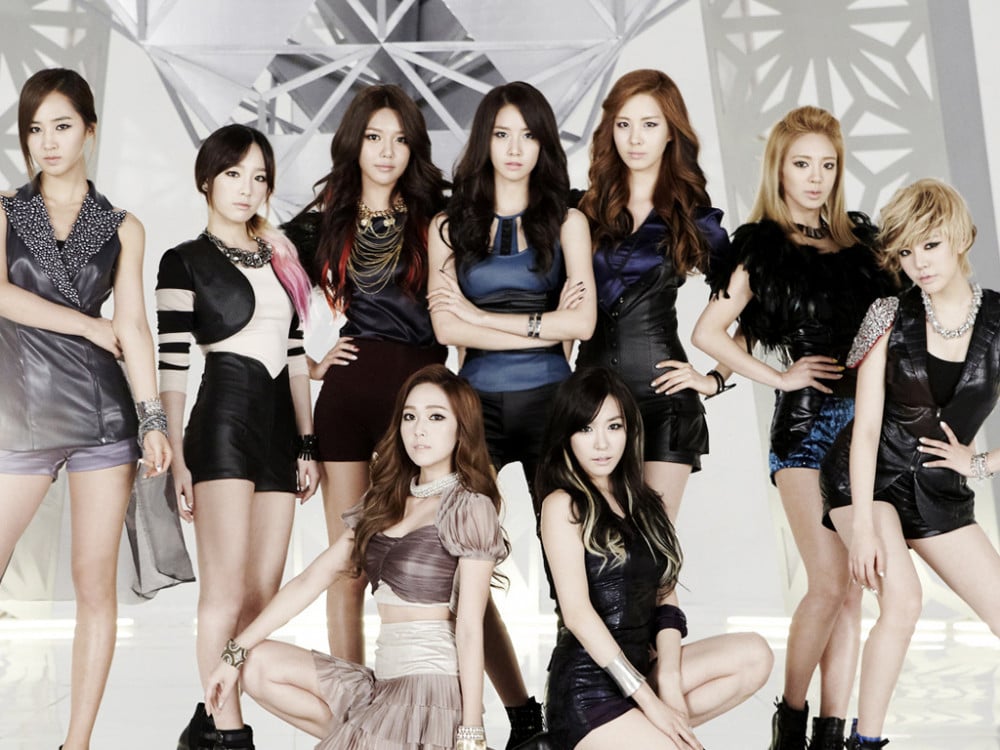 song: I am the Best, but also CBH, lonely, I love you, falling in love, gotta be you,...and more 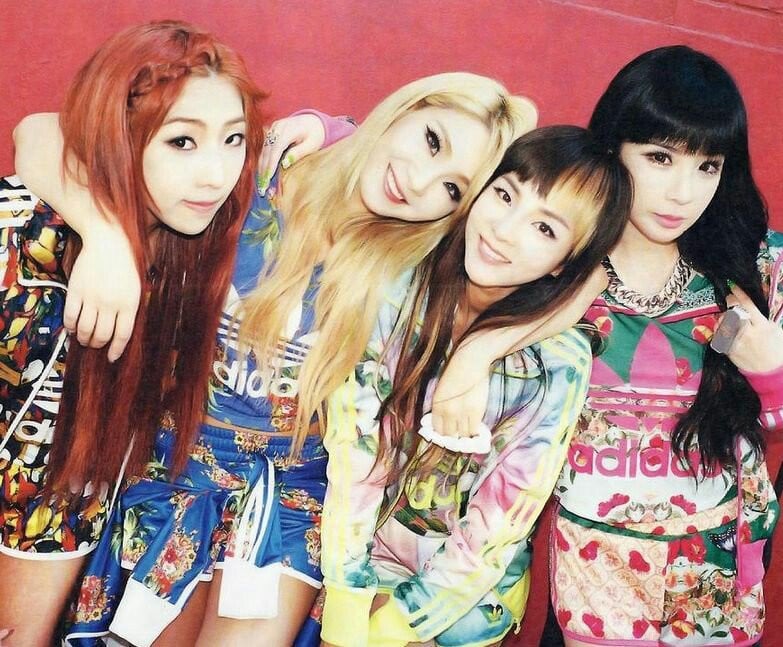 song: Nobody, but also tell me, so hot, irony, be my baby

*note: wonder girls is the most awarded and successful JYP's girl group from 2nd generation 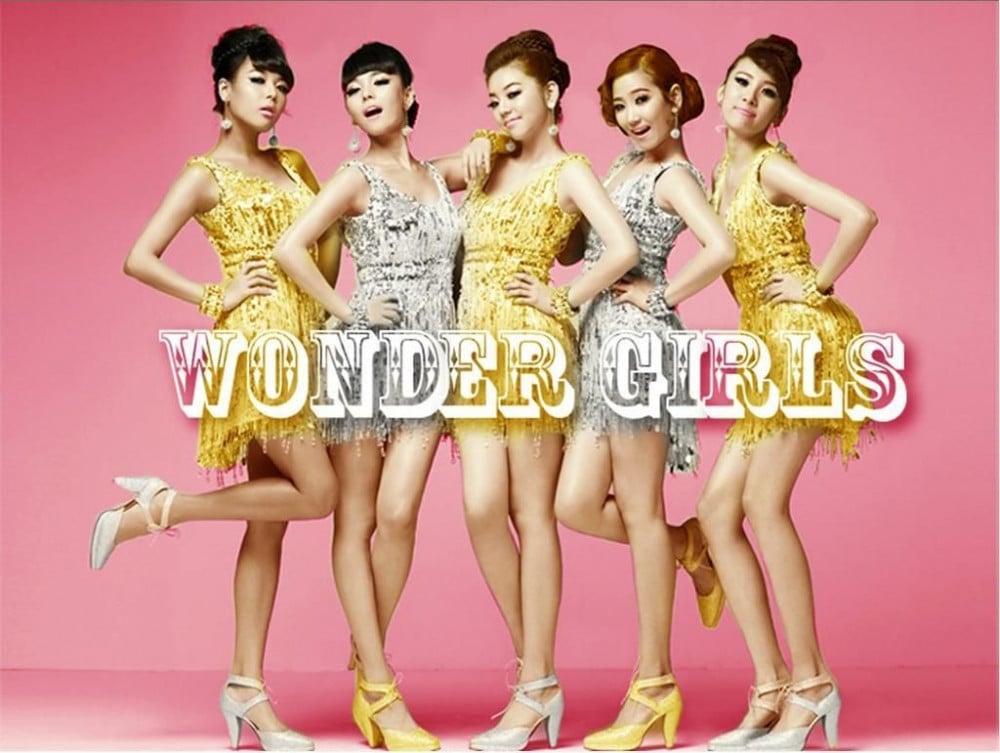 Nobody by Wonder Girls from JYP's second generation girl group

TWICE's Jungyeon cutely refutes sister Gong Seung Yeon's comments about her during her winning speech at the 'Blue Dragon Film Awards'
3 hours ago   10   10,420

Netizens react to NU'EST designing a 'fan clap guide' for fans at their concert, as screaming at concerts is currently banned in Korea
20 minutes ago   1   1,280

BTS can carry out their group activities until next year as all members requested an enlistment deferral
1 day ago   139   93,952