Actor Lee Ji Hoon personally spoke up to deny the continuing allegations that he abused his status as a celebrity on the set of his drama 'Sponsor'.

Lee Ji Hoon took to his personal Instagram and wrote the following:

"Hello. This is Lee Ji Hoon. I apologize for only speaking up now. First of all, I sincerely apologize for the friction between my friend and the filming set FD (Floor Director). To be honest, I do not know what conversation was shared between them. But one thing I know is that it is my fault that my friend visited me on set to give me a gift. I'm sorry if the FD felt uncomfortable with that. I sincerely apologize. From now on, I will be extra cautious not to have friends come over on set.

However, if you all don't mind, I'd like you to listen to my story at least once...I wanted to say what is true...because there are a lot of exaggerated and distorted words and occurrences...I'm letting you know because I don't think I can wait any longer...I've been maintaining good relationships with other staff members without any problems until now...I was doing my ultimate best to somehow fill in for my lacking skills and act really well...To be completely honest, the FD hyung has acted rudely to my manager, to the reporters who came to interview on set, the extras, and to me as well...After seeing that, because I too am a person, I was not in a good mood. It is true that I previously wondered why, instead of saying at least one word kindly to the individuals who are also people working hard, he had to mistreat them. A filming set consists of staff members and actors, as well as managers, and is a place where discomfort is possible at certain moments so I tried my best to think positively of this situation. If nothing had ever happened before, then I wouldn't have thought such things about the FD hyung. In the nine years that I have been working, I still keep in touch with the previous staff members, directors, and FDs, what do you mean I abused my status as a celebrity...When I saw the texts and videos about me from when I first entered my company, I apologized for the parts that I was in the wrong. But I don't think I should be apologizing for things that I did not do. So after seeing so news on many incidents that did not occur, I thought this can't go on any longer, and I decided to leave my writing here...with only the truth.

The first distorted truth is that my friend did not prepare a birthday party for me that morning. But thankfully, two of my fans provided food for all the staff members. Then, after the morning shoot ended, for a very short moment, they congratulated me on my birthday in the basement parking lot. That is all. The second [distorted truth] is that I took off my pants and made a fuss, which is a ridiculous rumor that is circulating. I swear with my name that nothing like that ever happened. All the staff members on set saw and know that this is the absoute truth. When it wasn't a shoot at a set but outside, there wasn't a good place to change so I used the car, the bathroom, the street, and hallways to change, but each of those times my staff members covered me up.

Third. My friend had a conflict with the FD, but it is not true that I encouraged him. I tried to hold him back. This too, the staff members saw, and [my eyes weren't like] 'how dare you mess with me', but I was looking at my friend as if saying, 'What are you doing, why are you acting like this?' I also only told the FD hyung to stop, and that's all. Then, I waited until all filming was over and I approached the FD hyung to try to apologize to him for my friend, but he was like, 'Approaching is off limits, no touching, no touching. Yeah~ I finished talking to my lawyer. Do you think you're the only one who knows loan sharks and gangsters?' Thus, I could not personally relay my apology properly. Regarding the rumors that I pushed the FD hyung away from having a conversation with my friend will be proven once the CCTV comes out.

Fourth, I've never heard of the writer's story before. How can I dare to, as if just leaving [careless] comments on an article, just ask to replace the writer like that? All that happened was that before the drama began, the director explained the character to me and I left him a Kakao message saying that I will trust him and move forward with the project. That is all. I still have the messages shared with the director. If the writer and production crew keep telling stories that only they know of, as if they are true, I will upload my Kakao conversation messages.

I felt frustrated and upset when reading the comments below the articles coming out, and wondered why things I did not do were circulating online. I hope there will be no more misunderstandings and false speculations. To my fans encouraging me and to those who are at least giving me their attention in a negative light, please only criticize me for the things I actually did. Even while writing this, I am reflecting on the exact things that I did do. For the things that I should fix and reflect on, I will use this time to learn and definitely fix them! My writing became so long...I want to apologize once again for showing you an uncomfortable situation through my writing. From now on, I will try to act more wisely in all situations, as a public figure. I sincerely apologize. I always had to enter the filming set with a bright energy and hard work, but this is due to my lacking. To everyone, and to all those working hard on the filming sites, I apologize for concerning you all." 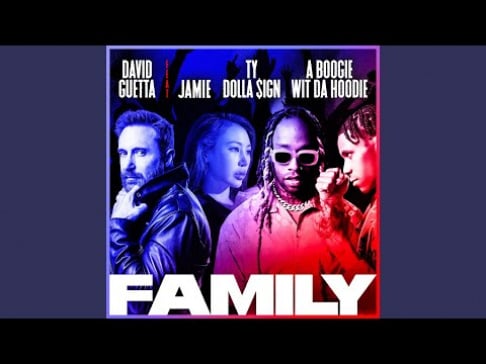 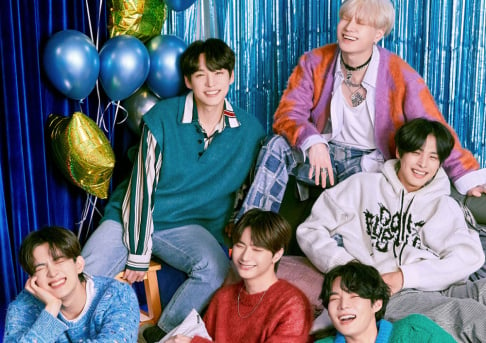 VICTON laugh merrily with one another in 'Sweet Travel' teaser photos

I believe him for one reason, the other report was too ridiculous.

Song Joong Ki & Katy Louise Saunders revealed to have gone out for a movie outing with Katy's family
55 minutes ago   6   4,634

A victim of school violence who was burned with a hair iron shares that the most hurtful words she ever heard are "You deserve to be bullied"
3 hours ago   33   7,276

Korean netizens are shocked by the news that the top celebrity investigated for propofol use is Yoo Ah In
4 hours ago   9   13,466

A discussion about #Jin being an exemplary celebrity, free from controversy, trends on Nate Pann
4 hours ago   3   3,356

Song Joong Ki & Katy Louise Saunders revealed to have gone out for a movie outing with Katy's family
55 minutes ago   6   4,634