The first teaser images above and below reveal 6 members hidden in masks and low-lighting as well as an image that says, "It has been a while to see you!" 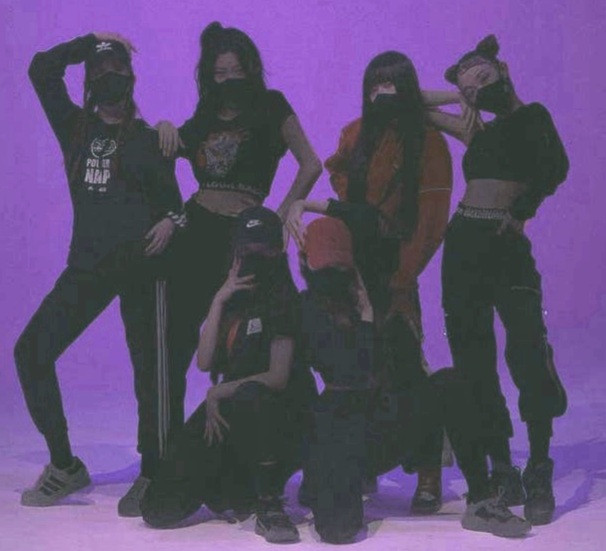 Edited the picture a bit so it's easier to see their faces. so excited for their debut!

Salt Entertainment says that they plan to work with Kim Seon Ho until the end, with 1 year left in their contract
7 hours ago   26   26,046

Anonymous netizen who claims to know Kim Seon Ho and his ex-girlfriend announces plans to unravel the 'truth' behind the controversy
2 days ago   112   171,946