On September 12, Yuri posted a video on her YouTube channel 'YurihanTV' featuring fellow member YoonA from Girls' Generation. On this day, YoonA made chicken breast Pho and spring rolls with Yuri.

While the two girls were enjoying the meal together, YoonA confessed that she loves Pho that it is always on her list of favorite foods. She explained, "I really like Pho rice noodles that if someone asks 'What do you like?' I always include Pho. I always ordered Pho noodles when I would be at the airport," saying that she is a 'Pho-fanatic.'

Yuri replied, "Now that I think about it, YoonA likes foods that are not fattening such as chicken breasts." YoonA agreed and added, "A lot of people think I eat these kinds of foods because I'm on a diet but I like these foods."

Goddess YoonA is snsd’s first-biggest eater, She is the big shikshin.

😍she doesn't diet and she doesn't need to diet to look fabulous, her genetics is enviable and amazing😍 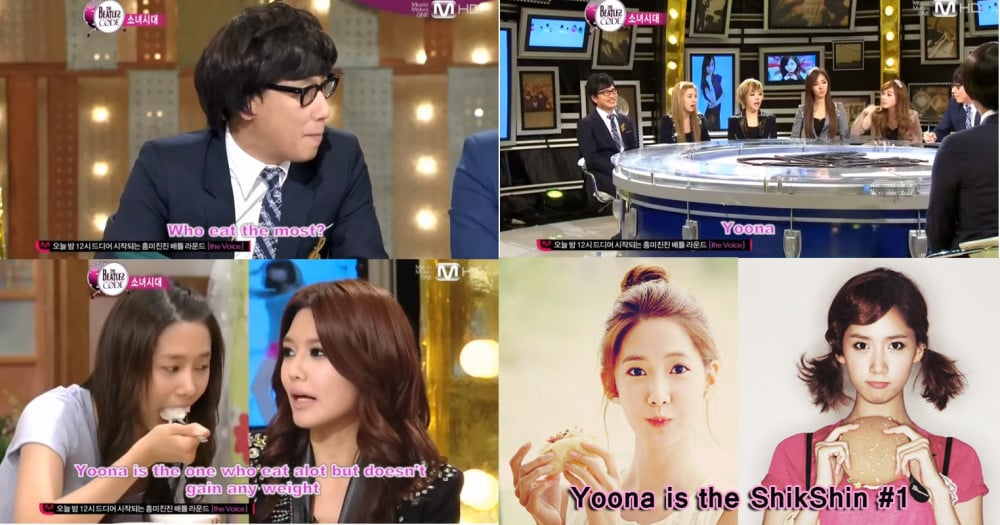 I've always liked her. She seems genuine and cool, down to earth and not a show off. Healthy woman!

AKP BUZZ
How Korean netizens are reacting to scenes of US Border Patrol agents chasing and corralling Haitian migrants
11 hours ago   110   7,524

BTS's Jungkook resigns from the in-house director position at his brother's company Six6uys after controversy over backdoor advertisement
15 hours ago   121   112,432