TOMORROW x TOGETHER has revealed a new set of concept teasers.

For their comeback, the Big Hit Label boy group will release their repackaged album titled 'The Chaos Chapter: Fight or Escape'. The new set of 'FIGHT' version teasers feature the group as well as the members Taehyun and Hueningkai, individually. The collage format of the teasers offers fans a better look at their concept with more than one photo.

TXT's 'The Chaos Chapter: Fight or Escape' has been set for release on August 17 KST. 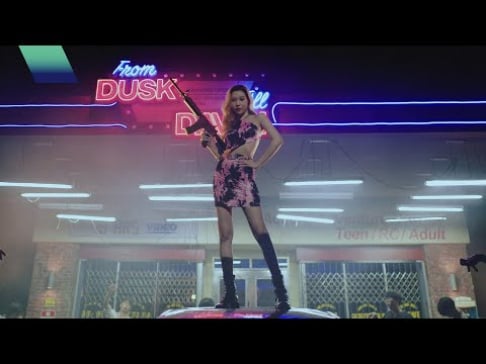 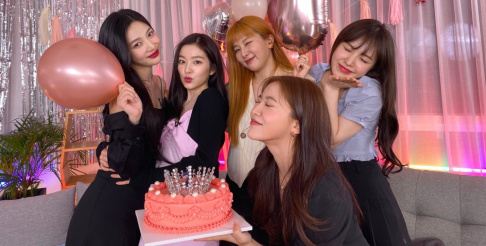 ahhh taehyun and heuning kai looks so good!! i love their outfits

They are so pretty 🤩

BTS's Jimin is spotted at the Incheon International Airport departing for the U.S.
2 hours ago   5   3,105

K-Netizens have a heated debate after Jeremy Erlich, Spotify's Head of Music Strategy, is frequently spotted with BLACKPINK Rosé
1 day ago   146   75,868