Former IZ*ONE member Chaeyeon was seen sobbing after she was completely defeated.

Each contestant is allowed to chose one other contestant they think is the weakest contestant on the show and do a 40-second one-to-one dance battle. On this day, Chaeyeon was called out four times to the dance floor.

In fact, Chaeyeon had previously received the most 'No respect' sticker before the dance battle official began. Therefore, many of the dance crew members had already targeted Chaeyeon as being the weakest contestant.

When this dance battle began, YGX dance crew member Lee Jung chose Chaeyeon to battle against. Although both dancers fervently showed off their skills, all the judges chose Lee Jung as the better dancer.

In the preview for the next episode, Chaeyeon continued to be called on, leading to her complete defeat. With Chaeyeon's team receiving four black chips of defeat, the former IZ*ONE member could no longer hold back her tears. In the preview clip, Chaeyeon was seen sobbing in the arms of her crew members. 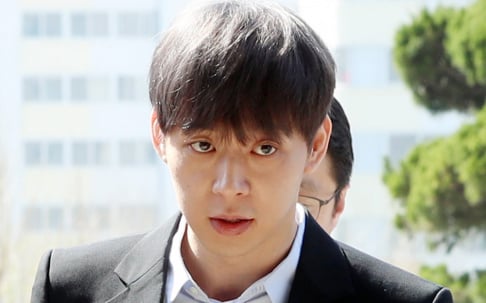 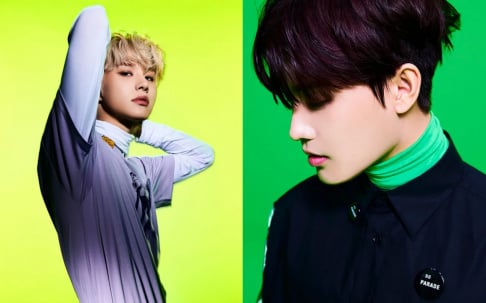 this better be a lesson for idol dancers who aren't good enough (yet). Don't go on a dance battle show unless you're really really good....or you will be destroyed and made to look like a loser.

I feel for her. She wasn't ready for this and her label shouldn't have allowed her to go on the show.

She was always overhyped….With all the people/fans/news outlets/ “experts” calling her one of the best dancers of her generation, she probably did believe she was the best but reality hit her like a truck.

Jessica Jung turns heads with her appearance at the Zadig & Voltaire show for Paris Fashion Week
9 hours ago   16   6,369