American band Downtown Boys have called out NCT for allegedly plagiarizing their poster.

On August 22, SM Entertainment revealed the teaser image below for NCT 127's upcoming third full album 'Sticker' featuring Johnny, and a poster in the background of the image has caused some controversy. On August 25, American punk rock band Downtown Boys alleged on Twitter, "NCT just directly stole a poster of ours from Harrisburg in 2016," adding, "lol, guys. It's literally just funny."

The band also shared a comparison of the two posters, and netizens responded, "It's too much the same," "Was it an homage," "I hope you have a copyright," "That's plagiarism," and more.

What do you think of the plagiarism allegations? 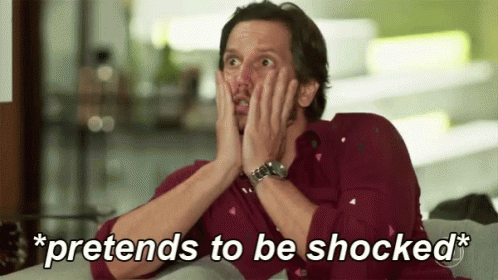 Netizens wonder why idols don't say anything to their stylist even when their outfits are terrible
4 hours ago   16   5,448

Netizens are wondering if a Big Hit staff member visited a BTS hate gallery site during the group's V LIVE broadcast
2 hours ago   9   8,057

'The Late Late Show With James Corden' deletes videos of the host calling BTS's appearance at the UN 'unusual' in response to backlash from ARMYs
2 days ago   141   88,553