News
Posted by Janie-Reign 18 days ago

On his personal Instagram, Yoo Se Yoon has been mimicking various concepts and scenarios, including one that parodies 'Instagram' moods and advertisements. On an online community forum, a netizen shared a series of photos uploaded by Yoo Se Yoon in which he hilariously poses in a luxurious bathtub.

With these perfectly staged photos that take after 'typical' Instagram photos, Yoo Se Yoon also wrote an inspiring caption: "The happiness that was inside of me broke through the pains and became wings. And that crying child thus found out that they were a bird. Now, baby bird, wipe away your tears and fly away."

In the past, Yoo Se Yoon has also made posts parodying influencers with selfies and fake ads:

He also responded to the comments that went along with his parody, with replies such as:

RalRal - "Unnie how come you are not updating your YouTube T_T Please upload your hotel vacation V-log...If it's unnie, then you're pretty no matter what"

Yoo Se Yoon - "I've been preparing well for my baby kkachis so please wait a little bit more ;) Getting late because I want to do well T_T"

(anon) - "You told us that you were going to update us with your next schedule...You're not even checking our DMs...Please respond to us, it looks like you're just chilling"

Yoo Se Yoon - "I've been away from Insta these days due to physical and mental fatigue. If it looks like chilling for coming in for a second to check, I won't deny it."

Netizens laughed out loud at his acute understanding of influencers' typical Instagram posts. Some comments include:

"LOL, I laugh every time I see his feed"

"lololololol even if someone were to make me do it, I wouldn't be able to do it better than him"

"this is too smart lol" 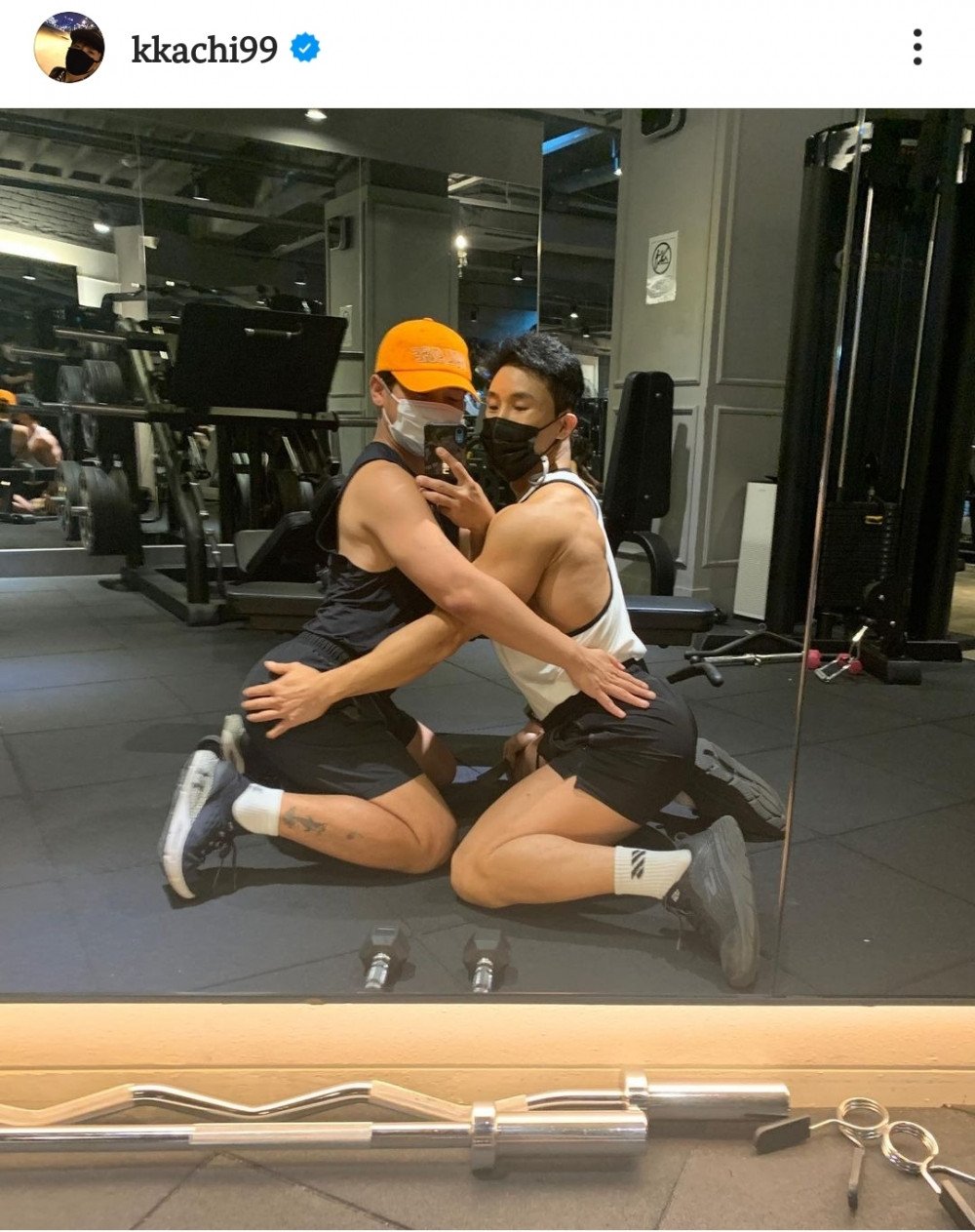 This dude is hilarious

Actress Lee Da In writes a cryptic message on Instagram, raising speculations that she may have broken up with Lee Seung Gi
5 hours ago   15   40,054

Top male rapper 'A' under police investigation for illegally filming female models in the dressing room on a filming set
11 hours ago   59   39,891

Group of youngest Korean trainees of 'Girls Planet 999' shocks mentors, and trainees with their powerful performance!
11 minutes ago   0   232

Veteran actor Kim Yong Gun makes a statement in regards to his premarital pregnancy scandal at the age of 76
3 days ago   72   40,754