According to Hanteo Chart, SF9's 9th mini-album 'TURN OVER', released on July 5th, sold 143,000 albums in its first week of sales. With this, SF9 broke their personal record by nearly doubling their initial week sales of 72,000 copies of their 8th mini-album '9loryUS'.

SF9 have shown their growth by their album sales increasing with each new release. 'TURN OVER' is the first musical release of SF9 after all members completed their contract renewal, and they proved their unending popularity even with six years under their belt. Not only were their album sales impressive, but the songs in the tracklist ranked in the top three on iTunes K-pop album chart in ten different regions, including United States, Canada, and Singapore. Further, the songs ranked in the top five on the iTunes album chart in eight different regions, including Finland, Colombia, The Czech Republic, and more.

SF9's 9th mini-album 'TURN OVER' is the third and final album of their 'worldview' album series '9lory', which captures SF9's will to create their own destiny without relying on fate. 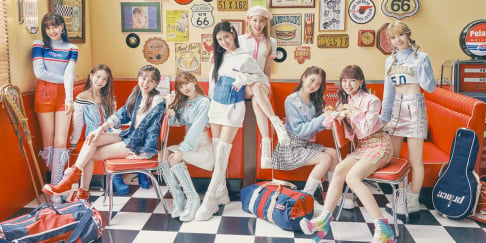 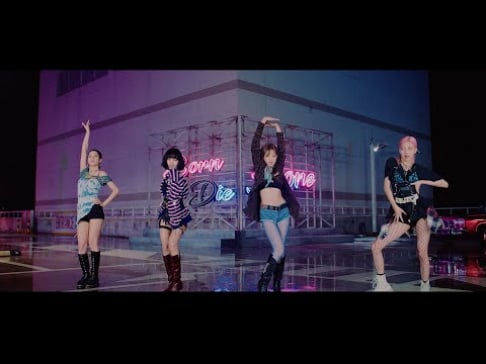 BLACKPINK release MV for the Japanese version of 'Lovesick Girls'

they are growing! congratulations, SF9!!

I'm so happy for them, after the crap they went through on Kingdom, it's nice they break their own records with this comeback. I hope nothing but more good things for them!

"It was so easy to break up with him," K-netizens comment on how fast Park Min Young stated she broke up with businessman Kang Jong Hyun
3 hours ago   17   19,919

A fan suddenly jumps up on the stage during CL's performance at the Chung-Ang University festival
5 hours ago   20   7,164

Big Hit Music states 'a specific poster' spreading ill-intentioned rumors about BTS has been identified and will face prosecution
18 hours ago   63   20,255

K-netizens believe the person leaking V and Jennie's photos could be an employee of YG Entertainment
1 day ago   79   100,840