The K-pop industry is filled with people with beautiful visuals that can capture the hearts of many people in an instant.

Many K-pop fans have become mesmerized by some of the idols that have debuted over the years. Recently, one netizen started a conversation in an online community and asked other internet users to chose the most legendary visuals in the K-Pop industry.

So here are some of the K-Pop idol members chosen as having the most stunning and legendary visuals of all time.

Who are some of your idol picks with the legendary visuals? 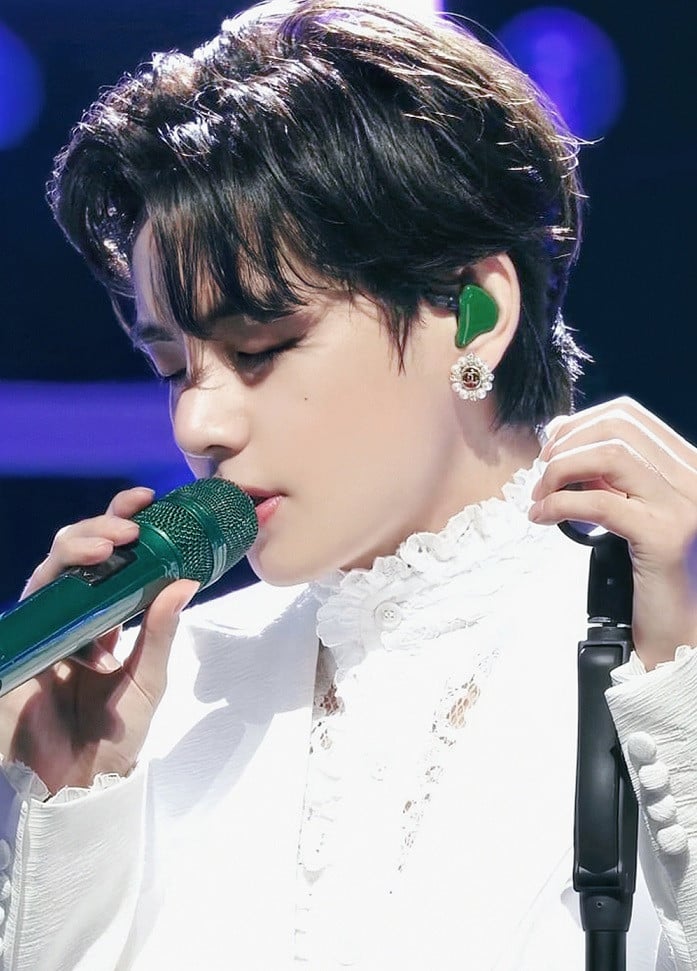 Myungsoo, V, Suzy and Seolhyun are such visuals!

How netizens are reacting to Irene in the latest teaser released for Red Velvet's comeback
1 hour ago   24   5,677

"This isn't right," netizens are saying that AI girl group to have song produced by an AI composer is taking things too far
4 hours ago   35   9,616

Fans can’t get enough of Jungkook's #PermissionToDance Challenge on YouTube Shorts
4 hours ago   18   3,113

How netizens are reacting to Irene in the latest teaser released for Red Velvet's comeback
1 hour ago   24   5,677

Woman alleges actor Kim Min Gwi cheated on her several times, including during his COVID-19 quarantine
1 day ago   74   29,513

Goo Hye Sun says she doesn't care about the harsh criticism she's receiving from the art industry
3 days ago   90   56,529