Cosmic Girls' Exy has been cast in the upcoming JTBC drama 'Idol: The Coup'.

According to the media reports on July 19th, Exy will be joining the cast lineup of the upcoming drama series 'Idol: The Coup'. The story centers around a female girl group member named Kim Jae Na, going on 6-years as a "no-name" idol group called 'Cotton Candy'. EXID's Hani, Kwak Si Yang, and Kim Min Kyu are also starring in the series.

This will mark Exy's first drama series as an actress. Stay tuned for Exy's acting performance as a member of 'Cotton Candy' along with Hani.

JTBC will be premiering the show sometime in the latter half of this year. 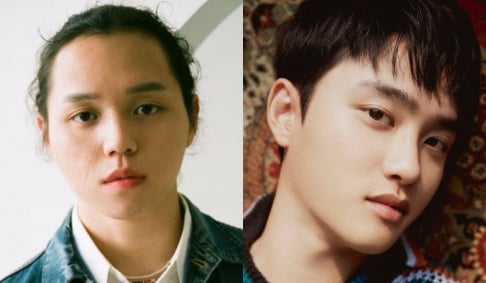 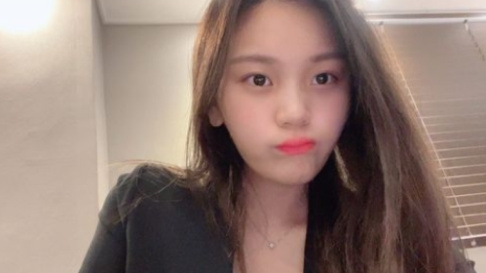 Umji updates her fans on social media after GFriend's disbandment

Does she have an S-line? cause that would make her SExy.

Famous girl group member 'A' allegedly spotted outside the residence of major agency boy group member 'B'
4 hours ago   46   45,533

On Indian Independence day, an Indian teacher caught threatening a student over being a fan of "lipstick-wearing" BTS-- sparks debate on toxic anti-fan culture in India
1 day ago   146   112,672

NewJeans' Minji rejected a personal offer from Lee Soo Man to become the center of an SM Entertainment group
2 days ago   94   123,763