News
Posted by jieun-im 5 days ago

Back on July 19th, BTS was officially listed as the fourth highest paid global musicians in 2020.

The breakdown of BTS's income for 2020 were also released on Billboard's official website:

"I wonder how much they are worth...wow I guess they really are doing well."

"Oh no, when I was young I strongly believed that I would marry Min Yoongi, but I guess I can't..."

"Taylor Swift is like an unbeatable wall...For so many years she is at the top, but since she's a solo artist she takes it all on her own."

"They're higher than Justin Bieber???"

"But BTS distributes it among seven members. If they were solo, they would take it all on their own. But they still probably receive a lot. Please order me just one chicken."

"Crazy, they are on another level."

Yes, get that bread! 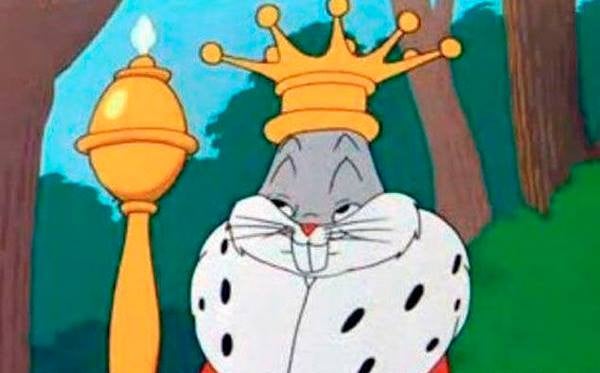 Army's Healing Artists is on another level. Congrats Kings 💜💜💜

Black Swan performs as four for the first time since Hyeme's departure
5 hours ago   6   6,015

"LIE" by BTS's Jimin continues to show its immense impact and draws the public's attention, as it achieves a new milestone
7 minutes ago   0   165

Netizens notice how BTS's J-Hope and his sister have the same adorable walking style
1 hour ago   3   2,878

Goo Hye Sun says she doesn't care about the harsh criticism she's receiving from the art industry
2 days ago   80   50,247

AKP BUZZ
MBC apologizes for using inappropriate photos representing countries including a photo of the Chernobyl disaster for Ukraine during Olympic Opening Ceremony
2 days ago   97   20,240