Brave Brothers has announced that his father passed away on July 26 KST.

According to media reports, the family has yet to decide on funeral details.

Good one allkpop, the guy's father dies and you use a photo of him smiling like he's pleased. 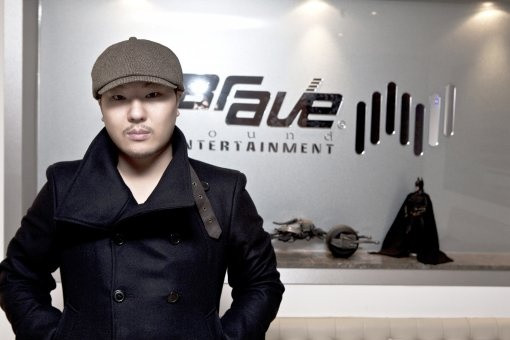 Here, it isn't that hard to find a decent photo.

i thought HE had died the way your headline looks on the front page.

Fans aren't too thrilled by rumors that Seventeen's comeback album might be an English album
6 hours ago   21   7,764

'The Late Late Show With James Corden' deletes videos of the host calling BTS's appearance at the UN 'unusual' in response to backlash from ARMYs
2 days ago   146   90,796