As soon as the official light stick of the idol group TREASURE was released, it received a warm response from global fans.

According to YG Entertainment, on June 21, TREASURE's official light sticks were sold out within 2 hours of opening their pre-order sales at the Weverse Shop. In response to the unexpected support and pouring orders, YG Entertainment revealed that they plan to secure additional supplies and proceed with a second pre-order sale starting on June 22 at 2PM KST.

YG Entertainment stated, "We are preparing additional productions due to the flooding interest and requests from domestic and international fans. Sales in other online and offline stores overseas are scheduled to open on the 28th."

TREASURE's light stick resembles a jewel, which has a significant meaning for both TREASURE and Treasure Makers (official fandom name). In addition to its deep meaning, the light stick was made with a transparent material in order to express the members' intentions to show their various colors and charms throughout their music journey. 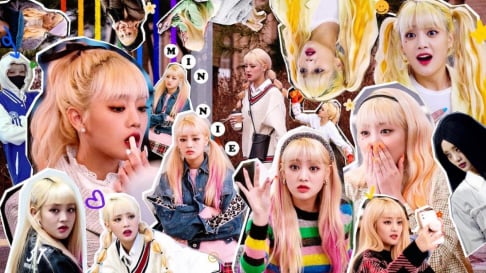 Ha Sung Woon reveals the secret behind his perfect skin

They are now dubbed as the global sold out sellers.

manyo skincare got sold out on olive young.

gentle monster eyeglasses recommended by 12 trsr members got sold out.

They're not only super talented,their likeable personalities make fans and non fans fall for them,

except for their hardcore ant!s ofc.

2nd pre-order lasted for 8 minutes only.

Then they restocked again that lasted for 4 minutes. Many are still waiting for the restock. Broke who? 😆