EXO topped Gaon retail album chart and made their 6th million-seller record with their latest release 'Don't Fight The Feeling'.

According to Gaon Chart on June 14th, EXO's special album topped Gaon retail album chart for the week of June 6th. It was also reported the sales on June 9 at 5 PM KST was the highest. In addition to topping the Gaon retail album chart, SM Entertainment announced the group set a record for becoming a million-seller for the sixth time.

Meanwhile, the Gaon Chart is the national chart of South Korea and is intended to be the equivalent of Oricon in Japan and Billboard in the United States. The Retail Album Chart displays domestic, offline retail album sales in order to provide a more accurate analysis of physical album distribution to album distribution companies, as well as consumers. 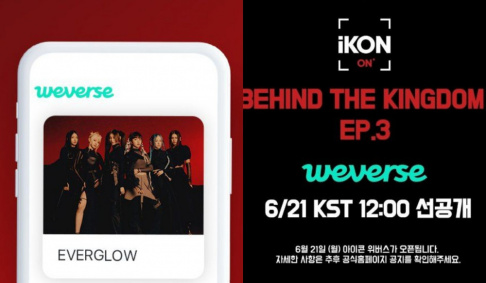 EVERGLOW and iKON are the next to join 'Weverse' 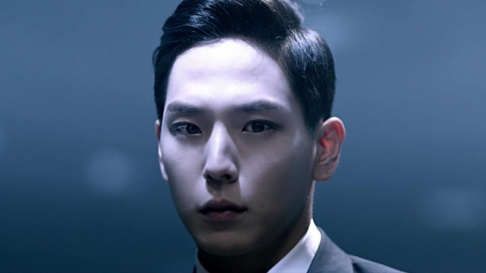 Former B.A.P member Himchan posts apology on his Instagram after being convicted of sexual assault

Despite SM messing up the cover versions one day after pre-orders already started due to their mysterious "MANUFACTURING ISSUES" again, to them coming back with more versions. Fans pre-ordering only with the rotating green gif as reassurance for the comeback actually happening, after previously being ghosted for 6 weeks with that teaser video back in April to then receive album details one week before the release. To pre-orders selling out on every global music store 27 hours before the album release and then sold out and unavailable everywhere to SM finally restocking some stores (3 to be exact) today since the 1-week sales milestone is over.

EXO-Ls we did it! Despite SM and the antis boycotting the comeback, EXO is 9 and did this with no promo.

This album indeed a special album for all the EXO-Ls and EXO celebrating their 9th anniversary with 4 members active in Korea, 1 member in China, and the other 4 serving in the military.

Chuu's YouTube channel increases in subscribers and views after Block Berry Creative removed her from LOONA
4 hours ago   6   3,325