BTS has reportedly been spotted filming a new music video in Gyeonggi province.

According to the exclusive media report by Asia Today, the idol group has been filming the music video for their new song which will be revealed on July 9th. They also reported BTS members have been filming the new music video two days in a row, on June 27th and 28th in Gyeonggi province.

Meanwhile, the hard copy of "Butter" is set to release on July 9 at 1 PM KST. 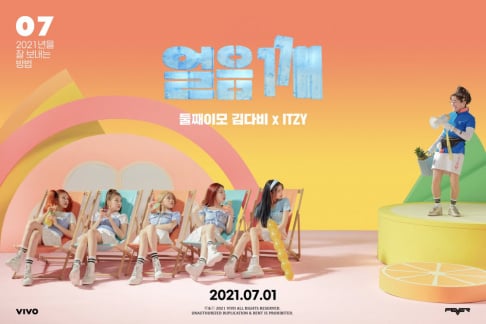 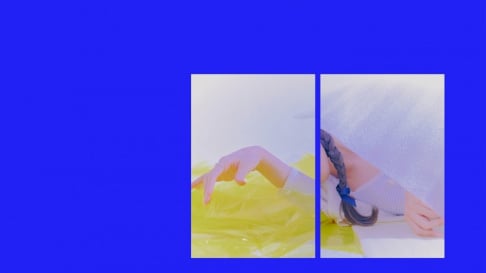 Famous girl group member 'A' allegedly spotted outside the residence of major agency boy group member 'B'
5 hours ago   52   51,824

On Indian Independence day, an Indian teacher caught threatening a student over being a fan of "lipstick-wearing" BTS-- sparks debate on toxic anti-fan culture in India
1 day ago   146   115,961

NewJeans' Minji rejected a personal offer from Lee Soo Man to become the center of an SM Entertainment group
2 days ago   96   124,892