The crop top fashion is arguably one of the hottest styles going around for male K-Pop idols these days, but what are fans' honest thoughts and feelings on them?

Here are some male K-Pop idols who have rocked the crop top look.

"It looks sexy when fit guys wear it."

"I was a little thrown off at first but it turned out, it's a great thing."
"Yes, please."

"When I saw Sunwoo wearing that I was so thrilled I started walking on my legs."

"I only like it when it's my bias wearing it."

"It's just too much. Too much intentional showing."

"I'm against it. It's too obviously trying to show off their abs."

"It just doesn't look good on anyone."

"It's just too revealing."

"I really wish my bias would stop wearing these TT."

"It's fine as a stage outfit, but who would wear that in real life?"

What's your position on the male idol crop top fashion?

I just remembered this 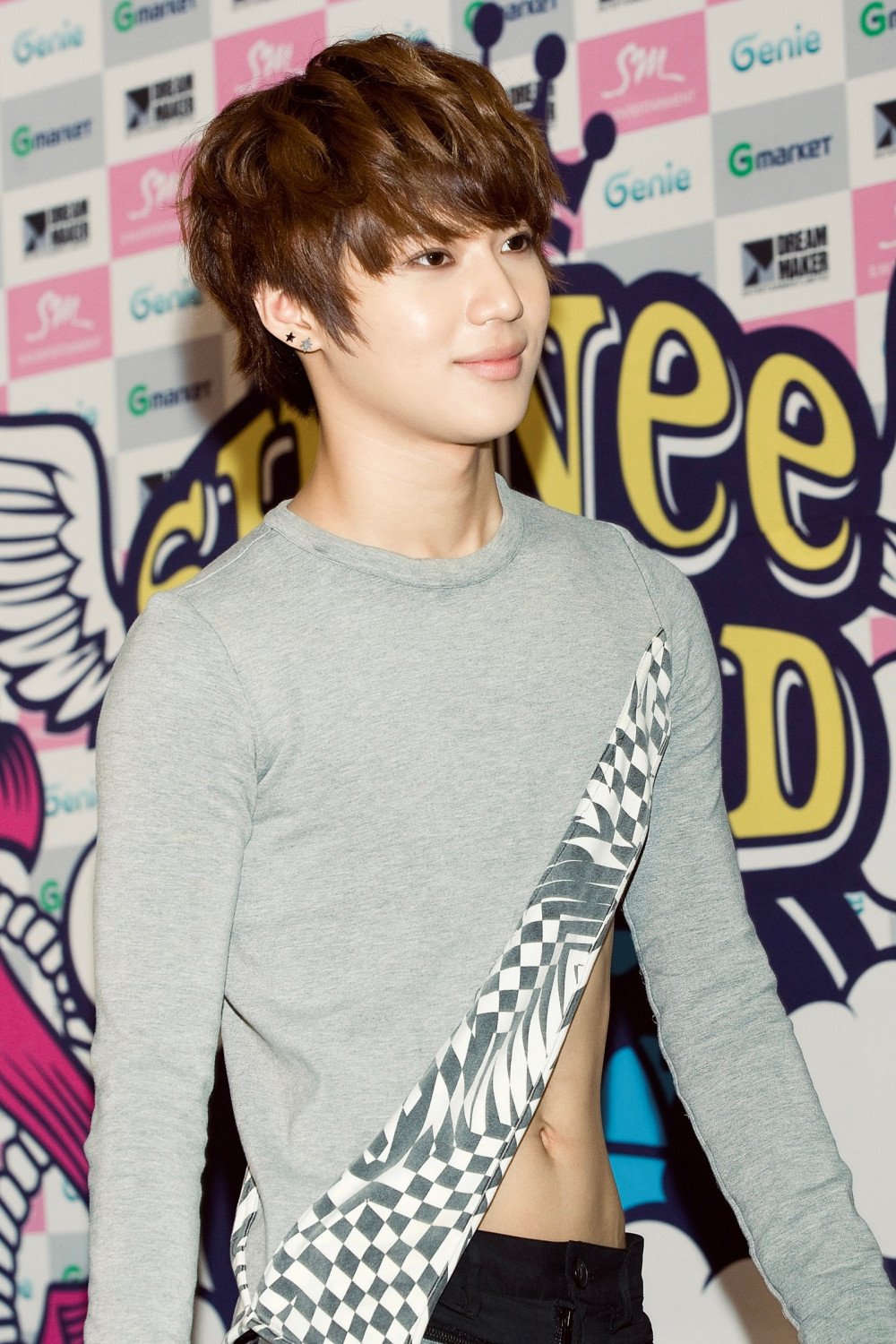 Insiders report that BTS will not be able to attend the '2021 MAMA' due to new quarantine restrictions for overseas travelers returning to Korea
12 hours ago   70   17,863

Officials from the entertainment industry reveal that it was Song Ji Hyo's own choice to cut her hair
2 days ago   58   44,810