Singer Heize proved once again that she is the 'Queen of Music Charts', achieving the #1 spot on major domestic music charts with her comeback song "Happen"!

Not only did the title song "Happen" successfully top the charts, but the other collaborative tracks including "Like the First Time (Ft. Gary), "Flu" (Ft. CHANGMO), "The Walking Dead" (Ft. Kim Feel), and more has shown significant results by climbing up the music charts.

With a total of 8 tracks, 'HAPPEN' marks the return of singer Heize, after eleven long months. 'HAPPEN' is also Heize's first album released since joining her new music label, P Nation. With exception to her last instrumental track, Heize is credited as the music composer and lyricist for all seven of her album's songs.

Heize is scheduled to appear on KBS 2TV's 'Yoo Hee Yeol's Sketchbook' on May 21, with her new album. 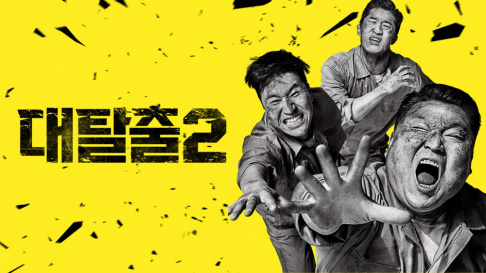 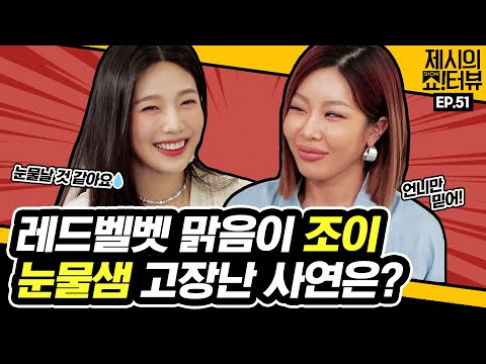 i'm so glad she's finally getting recognition she deserves!! she's an amazing artist

The Korean Intellectual Property Office rejects HYBE's application to trademark 'BORAHAE' because it belongs to Kim Taehyung
3 hours ago   25   18,240

A cybersecurity expert says it will be very difficult to apprehend the individual who leaked personal images of BLACKPINK's Jennie and BTS’s V
3 hours ago   7   9,987

Stray Kids' 'MAXIDENT' wraps up first-day sales with over 1.3 million copies, taking them only one day to set a new personal-best in first-week sales
1 hour ago   4   558

Crush's recent Instagram story raises questions on whether he is referring to recent events related to ITZY Ryujin's 'V Live'
2 days ago   57   111,558