On May 20, Red Velvet's Joy appeared as the guest of Jessi's very own interview program, 'Showterview'!

Seeing Jessi on a variety program for the first time on her own, Joy revealed that she was a little nervous about the interview. To chase away Joy's nervousness, Jessi started to chat with Joy more casually, by saying, "Last night, I dreamed about a ghost."

Jessi continued, "My body was paralyzed, but to the left of me, there was a ghost. So I tried to move, going, 'This f***ing ghost!'. But I couldn't move because I was paralyzed."

Here, Joy commented, "I also had a sleep paralysis attack, this morning while I was sleeping. It was really the first time in a while that it happened to me."

The Red Velvet member added on, "When it happens to me, I hear all kinds of noises. It comes to me through my ears. I try to wake myself up by whatever means, but it is so scary. Last night was the scariest."

Later on during the interview, Joy and Jessi continued to bond as Joy opened up to her sunbae about her personal struggles, including the huge pressure that she was currently feeling while preparing for her solo debut album. When Jessi honestly talked about her own, similar struggles, Joy was so moved that she teared up! 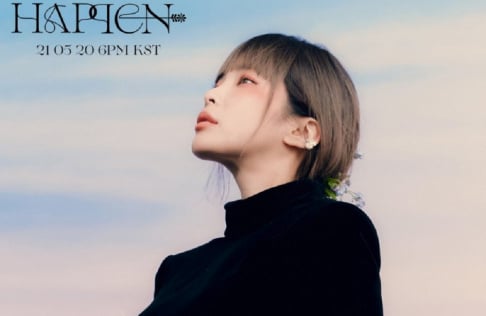 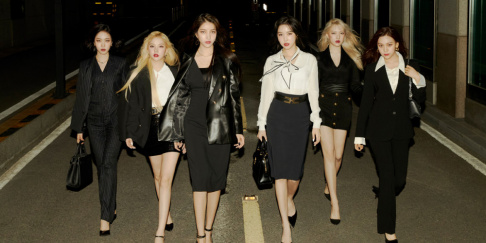 Wow, Joy looks stunningly beautiful in this interview. And, I really like Jessie with short hair it looks really good. Cute showterview! Can’t wait for Joy’s new album and drama.👍🏻👍🏻😊

the way i could bond wit them about sleep paralysis lol

Lee Seung Gi forwards notice of his intention to terminate his contract with Hook Entertainment
2 hours ago   2   5,277

Dawn furiously calls out netizens spreading false, baseless rumors about him and HyunA
10 minutes ago   1   6,024

Lee Seung Gi forwards notice of his intention to terminate his contract with Hook Entertainment
2 hours ago   2   5,277

LE SSERAFIM's Sakura shares about the Korean expression she had a hard time adjusting to
2 hours ago   3   4,857

Another brand company steps up to defend Chuu from Blockberry Creative's claims of her power abuse
1 day ago   45   27,204