TXT's Yeonjun and Soobin will be featured in GQ magazine.

On April 15th, TXT fans discovered that the two members are featured in the May edition of GQ magazine.

The boys will be featured in ten pages of the magazine with various pictorials, including a full interview. Ahead of the publication, the magazine unveiled two photos from the pictorial with TXT.

I'm Glad that Big Hit Music is having TXT do more recently & have a lot of things for fans to look forward to including their upcoming Ellen Show performance & Their Doom's night event, Its a good time to be MOA 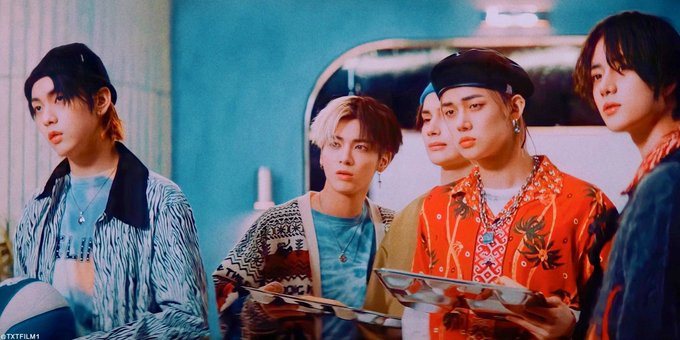 redhell10001,900 pts 26 days ago 0
Pulling off different hair colors is one of Yeonjun's super power 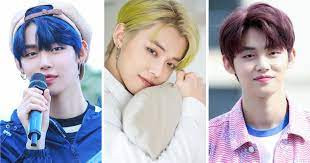 AKP BUZZ
A couple's life after winning the lottery ends in a tragedy as the wife kills her husband
3 hours ago   20   8,905

Announcer Park Shin Young confirmed to have violated traffic rules in the crash that killed a delivery man
5 hours ago   35   16,157

"It was a joke right?" Fans have mixed feelings over TXT Taehyun's remark, "Our happiness is directly related to album sales numbers"
1 day ago   193   33,511