'Penthouse' actress Han Ji Hyun is truly experiencing her popularity surge as the number of followers on her Instagram grew 1000x. Before 'Penthouse,' she had 1,500 followers on Instagram, and now she enjoys more than 1.5 million followers.

Han Ji Hyun is currently appearing on the popular SBS drama 'Penthouse' as Dante Joo's daughter, Joo Seok Kyung. She has made an impression by playing the role of one of the antagonists starting from season 1.

Starting season 2, Han Ji Hyun's character is officially protruding her anger and intentions to take revenge, making the characters around her shake in fear and anxiety.

With the success of 'Penthouse,' Han Ji Hyun has also risen as one of the recognizable young stars. She has been praised for her exceptional acting skills that do not fall behind the other veteran actors, as well as her strong presence on screen.

Han Ji Hyun has appeared in various interviews showing her real character and bubbly personality that is contrasting to the character in the drama. Hence, she has received more love due to her cute and lovely personality.

At the start of the drama, Han Ji Hyun had around 1,500 followers on Instagram and now has over 1.5 million followers after the show's sky-rocketing popularity. Many are anticipating the actress's future endeavors and the other charms she will be able to show in season 3 as well as the other works in the near future.

She's actually very mellow and kind when she's not in character. But once she's on.. she has them crazy eyes!

haha reminds me of Regé-Jean Page. I followed him when he was at 100K followers but after his breakout role on Bridgerton, he gained more than 5 million followers. 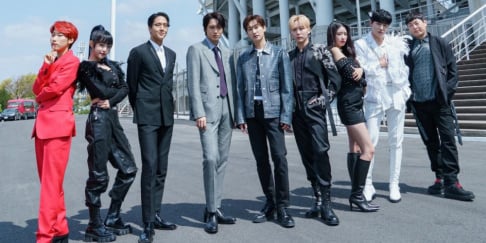 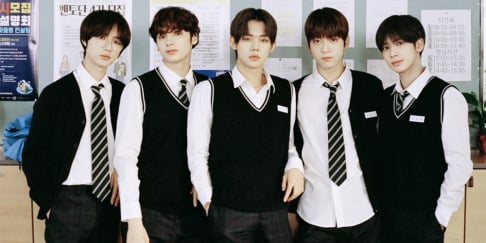 TOMORROW x TOGETHER to return with an album produced by globally renowned producers
4 hours ago   9   4,102 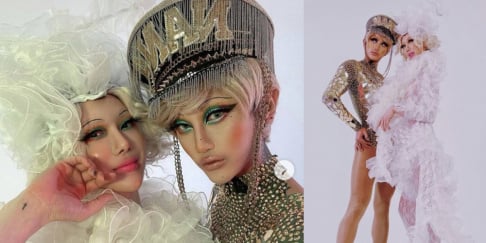 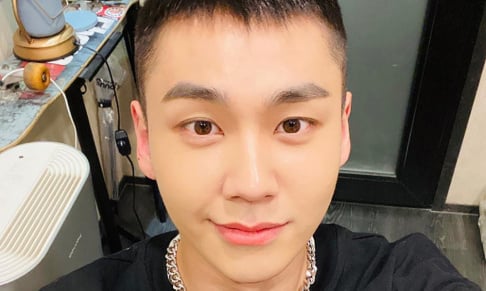 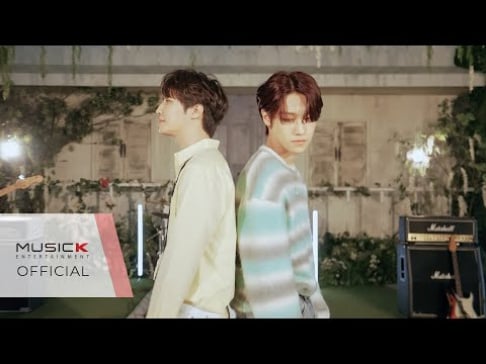 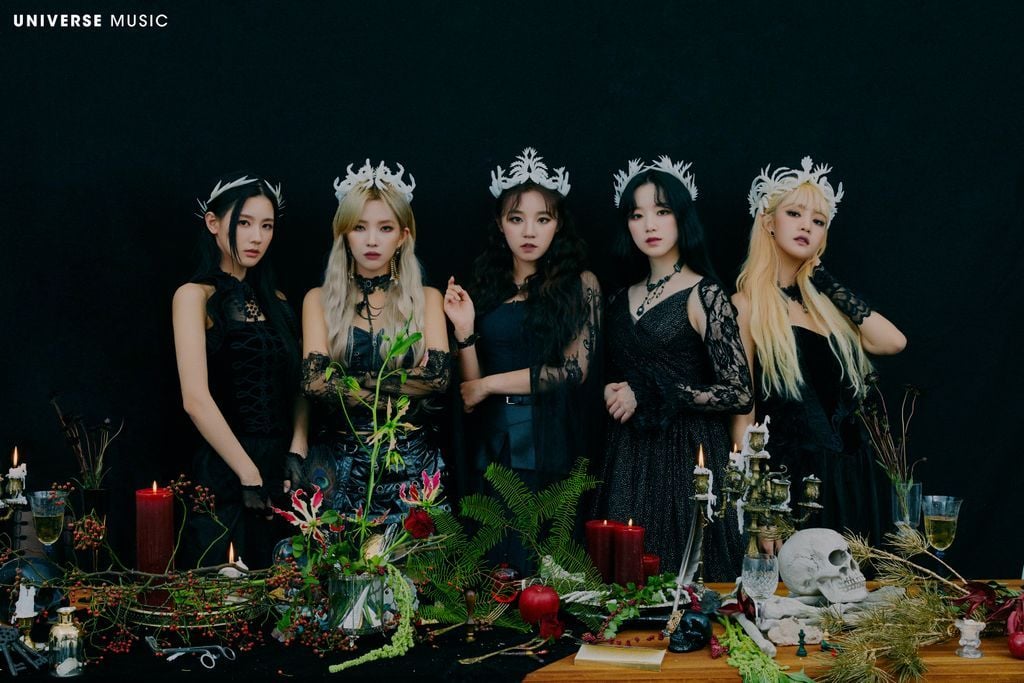 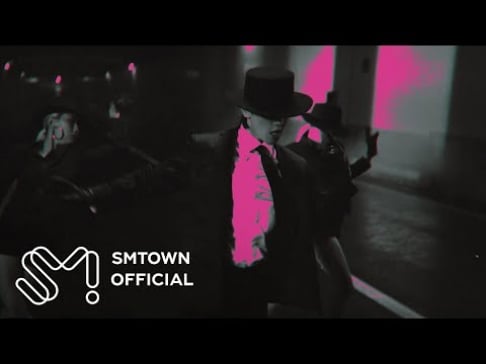 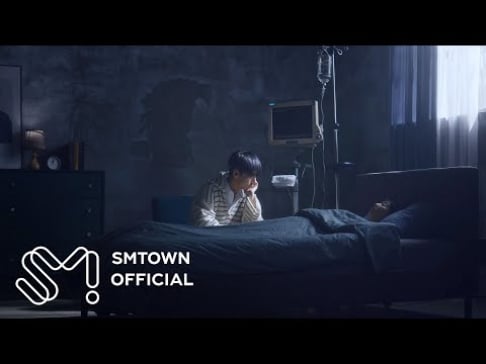 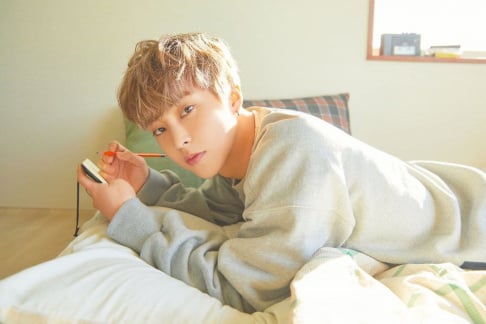 Netizens pick 12 idols who would get automatic disapproval for marriage when meeting the parents based on appearance
2 days ago   96   72,481