Drama writer and her mother found dead outside of building

A drama writer and her mother were found dead after allegedly jumping from a building.

According to police on March 16, two women were found dead on a flower bed outside of a building in Ilsandong-gu in Goyang, Gyeonggi-do in the afternoon. The deceased are reported to be a drama writer in her forties and her mother who's in her 70s, and they were allegedly already dead when the fire department arrived.

The police are investigating the circumstances after discovering the two women allegedly jumped out of the building on their own. According to reports, they did not live in the building. 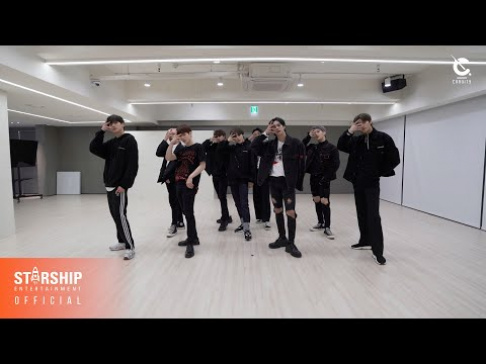 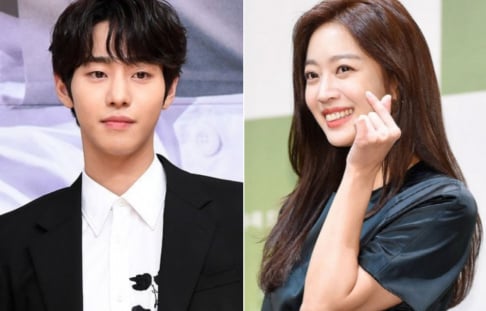 May they rest in peace

why a lot of important people in Korea recently, died mysteriously? before this are actors after that comedians now drama writer and most of them died together with their mother...condolences to their families...

Famous girl group member 'A' allegedly spotted outside the residence of major agency boy group member 'B'
4 hours ago   49   46,515

On Indian Independence day, an Indian teacher caught threatening a student over being a fan of "lipstick-wearing" BTS-- sparks debate on toxic anti-fan culture in India
1 day ago   146   113,295

NewJeans' Minji rejected a personal offer from Lee Soo Man to become the center of an SM Entertainment group
2 days ago   94   123,911