TREASURE has revealed a new poster on the day of their new album drop.

On January 11, TREASURE is set to drop their 1st studio album 'The First Step: Treasure Effect' at 6 PM KST. At midnight, YG Entertainment released the D-Day poster for the comeback featuring the boys all standing inside what appears to be a spaceship. Dressed in lilac, as seen previously, the boys seem to bridge the two concepts of lovely floral and futuristic vibes.

Are you excited for TREASURE's comeback album? Stay tuned until 6 PM KST! 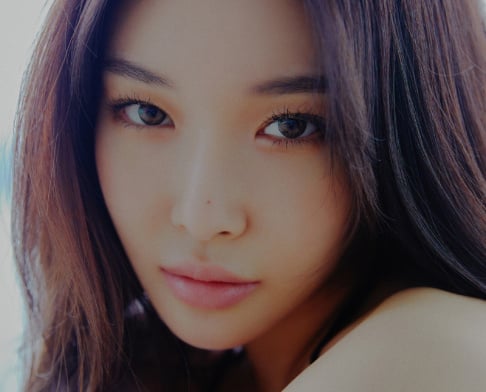 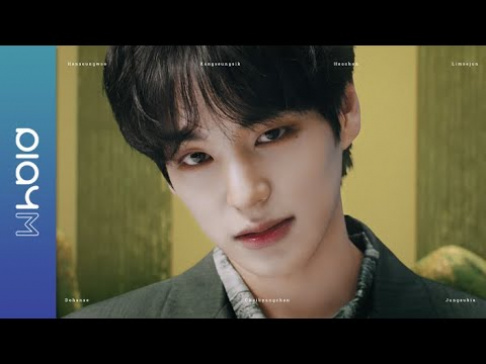 I'm not sleeping tonight! So excited 😆

BTS Jin gets a vacation as a reward after winning first place at the military talent show
41 minutes ago   5   5,109

Netizens comment on how different LE SSERAFIM's outfits look in the Japanese 'FEARLESS' MV compared to the Korean version
3 hours ago   10   8,235

BTS Jin gets a vacation as a reward after winning first place at the military talent show
41 minutes ago   5   5,109