SHINee's back and greeting fans for the first time since their hiatus!

On January 31 KST, the SM Entertainment boy group held a special VLIVE titled 'The Ringtone: SHINee is Back.' During the broadcast, member Minho announced that they will be releasing their seventh full-length album on February 22.

As part of the broadcast, the group performed their new song "Marry You," one of the tracks to be included on the new album. They also performed previously released single "Good Evening," the title track on their sixth full-length album 'The Story of Light - Ep. 1'.

Meanwhile, it has been roughly three years since the release of their last full-length album, raising fans' anticipation for new music.

my body is ready 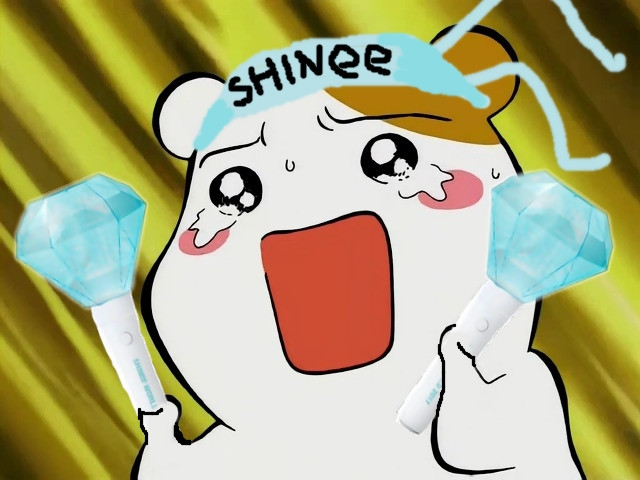 I miss them so muccchhhh

Can't wait for their album😻

Fans are pulling Taemin photocards from Seventeen's comeback album 'Your Choice'
2 hours ago   11   7,310

Song Ji Hyo transforms into an eerie and beautiful witch in new teaser for 'The Witch's Diner'
4 hours ago   6   4,307

Hashtag 'Wonho deserves better' trends on Twitter as fans take out their anger on social media
7 hours ago   34   8,325 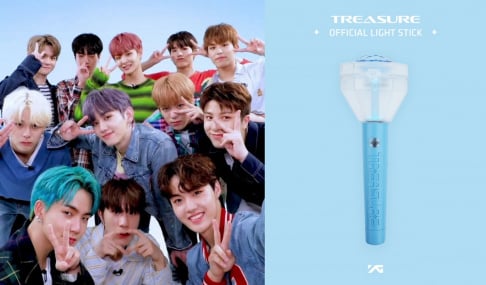 Weki Meki's Choi Yoo Jung & ASTRO's Moonbin freak out in the middle of their collaboration 'V Live' broadcast
1 hour ago   4   2,791

April members Naeun, Chaewon, Yena, and Jinsol sit down for an interview to talk about 'Hyunjoo's bullying controversy'
10 hours ago   81   23,960