Actors Hyun Bin, Yoo Hae Jin, and Girls' Generation's YoonA will be reuniting for a sequel to their hit 2017 film, 'Confidential Assignment'!

Kpop Actress Goddess YoonA and God Actor Daniel Henney ...omg!!! i'm so excited! finally they will be working together, I cant wait! i want to see their chemistry 😍😍~~~

both so talented and sexy!!! 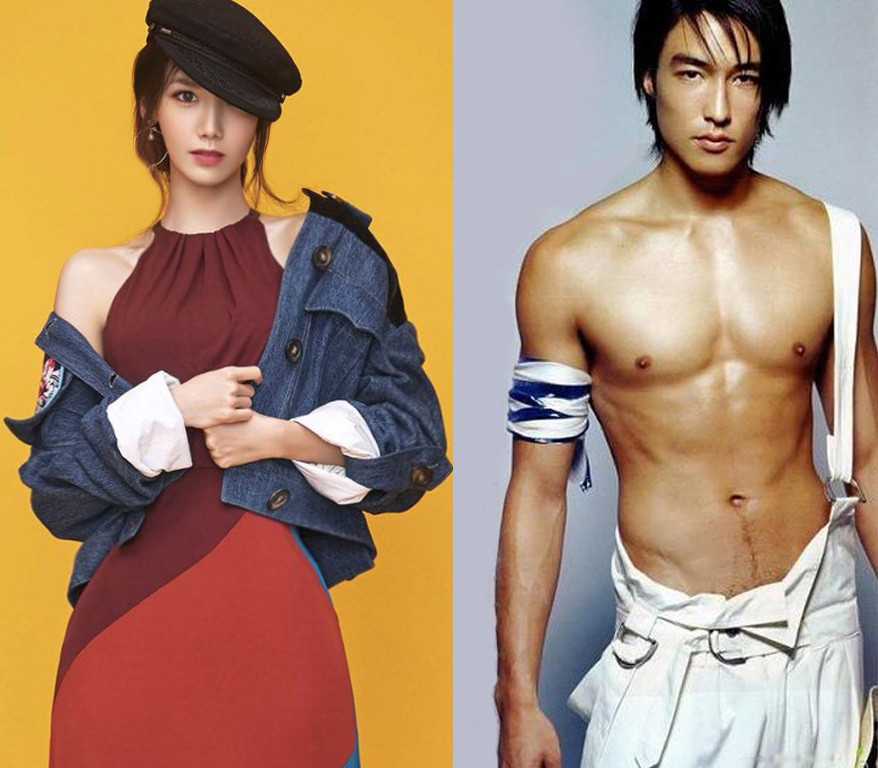 i want to see YoonA x Hyun bin and Yoona x Daniel Henney chemistry too. they are amazing !

BTS's Jungkook impresses Netizens with his wise answers and handsome visuals during SBS Interview
3 hours ago   16   7,533

Jin is named one of the Asian artists that had a big role in destigmatizing mental health problems
3 hours ago   12   6,147

Sunggyu receives news that he has allegedly dropped out of KBS variety ‘Two-Faced’
1 hour ago   1   3,499

Goo Hye Sun says she doesn't care about the harsh criticism she's receiving from the art industry
1 day ago   73   42,457

AKP BUZZ
MBC apologizes for using inappropriate photos representing countries including a photo of the Chernobyl disaster for Ukraine during Olympic Opening Ceremony
1 day ago   94   18,990