BTS' SUGA talked to fans about his injury during the group's winning speech at the '35th Golden Disc Awards'.

BTS picked up a 'Bonsang' award during day 1 of the 'Golden Disc Awards' that featured awards for the 'Digital Song Division'. After winning the award, SUGA expressed, "I'm back. I felt that I was being forgotten because it's been 2 months since my surgery. I thought that I should come back as soon as possible. I'm doing my best not to be forgotten."

RM also said, "I hope 'Dynamite' will comfort you just as much as it's comforted me. We'll be back with better music, so please look forward to it." 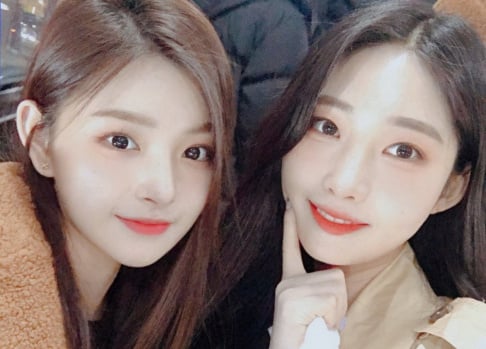 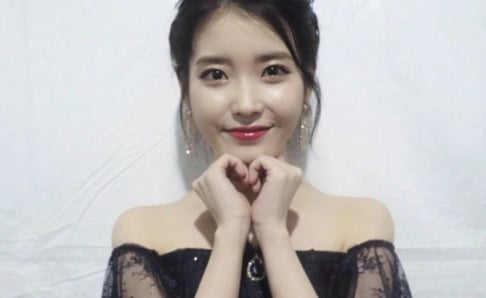 No one can forget him. Suga is an amazing artist

He definitely doesn’t need to worry about that, ARMY really missed him! 💜

Famous girl group member 'A' allegedly spotted outside the residence of major agency boy group member 'B'
5 hours ago   52   52,062

On Indian Independence day, an Indian teacher caught threatening a student over being a fan of "lipstick-wearing" BTS-- sparks debate on toxic anti-fan culture in India
1 day ago   146   116,059

NewJeans' Minji rejected a personal offer from Lee Soo Man to become the center of an SM Entertainment group
2 days ago   97   124,951