Red Velvet fans were excited to see a familiar face that they were not able to see in a while. The girl group members recently made their public appearance as photos of them were taken while they were on their way home.

Four of the members showed their faces as they rolled down the windows of their van to say their greeting to their fans. One netizen shared the photos of Red Velvet members and speculated that the girls were on their way back home after recording for SM's online concert.

After seeing the photos of the Red Velvet members, fans were more ecstatic when they saw Wendy waving her hand at the camera.

Previously, Wendy had suffered major injuries while she was rehearsing at the 'SBS Gayo Daejeon' back in 2019. Many fans were worried and concerned about the artist's health and her recovery process.

Netizens commented that this was Wendy's first public appearance for over a year, saying, "Wendy, I feel like crying, I guess she got much better," "I don't think it's an SM concert, probably just a pre-recording for a show," "I really missed Wendy," "Wendy's eye makeup is so pretty," "Yeri's smiling is so cute," "I really thought I wasn't going to be able to see them at the year-end this year," and "I want to see Wendy more often from now on."

I'm so glad she is coming back to activities again! Wendy and red velvet fighting!!!

the accident was over a year ago already! man time flies

NCT Dream's Renjun forgets to put on his headset mic during group's comeback stage, revealing that the entire stage is lip-synced
11 hours ago   269   48,584 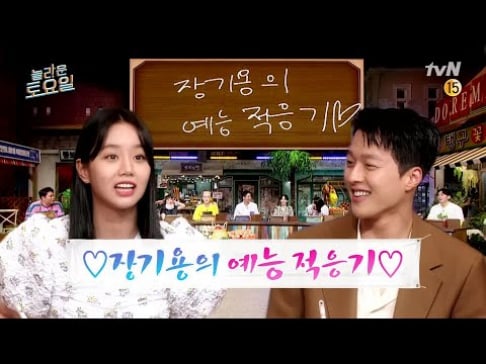 Rookie boy group EPEX gears up for debut with more concept photos of 'Bipolar Pt.1: Prelude of Anxiety'
2 hours ago   4   594

NCT Dream's Renjun forgets to put on his headset mic during group's comeback stage, revealing that the entire stage is lip-synced
11 hours ago   269   48,584