Labelmates Kim Woo Seok, Lee Jin Hyuk, & MCND to make back to back comebacks in early 2021

According to an exclusive media outlet report on December 22, TOP Media artists Kim Woo Seok, Lee Jin Hyuk, and MCND will be making back to back comebacks in early 2021.

Lat but not least, fellow UP10TION member/solo artist Lee Jin Hyuk will be third up in line shortly after MCND and Kim Woo Seok's music releases. All three teams are currently busy with preparations for their early 2021 comebacks, the report stated.

Im really exited,but after wooseok & jinhyuk's solo promotions does that mean they'll go back to Up10tion ?

One Chinese netizen is making headlines on social media for her close resemblance to IU
2 hours ago   16   5,923

Actress Han So Hwee rushed to emergency room after fainting during filming
4 hours ago   13   13,580

People are surprised to find YoonA playing the mobile version of League of Legends on her phone
1 hour ago   3   2,662 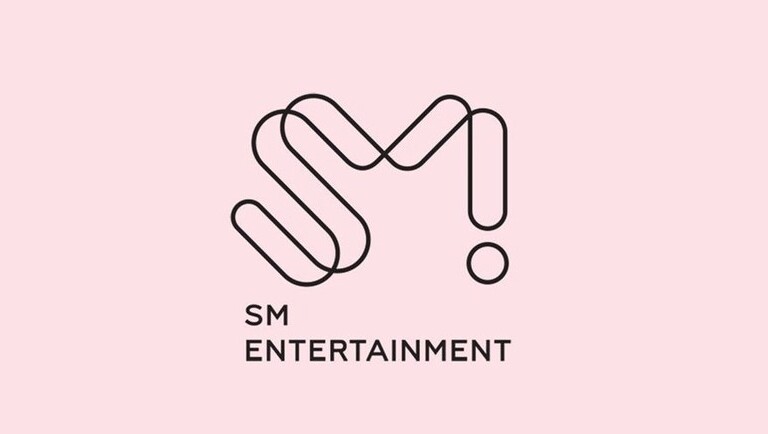 SM Entertainment clarifies reports of the pre-order of many 'out of print' items on online shops
1 hour ago   5   2,122

Netizens react coldly to the news that Park Yoochun will be starting his own YouTube channel
21 hours ago   90   17,303

Vice-president of the United States, Kamala Harris turns out to be a BTS ARMY as she follows them on Twitter and includes 'Boy With Luv' in her Spotify playlist
2 days ago   104   22,891