A Pink's Na-Eun and April's Naeun

J.Y. Park and GOT7's Jinyoung have the exact same names, they're both Park Jin Young.

As many EXO fans know, Xiumin's real name is Kim Min Suk as he promotes under a stage name. These two celebrities met with each other on MBC's 'It's Dangerous Beyond the Blankets' and introduced themselves to each other revealing their names are the same. 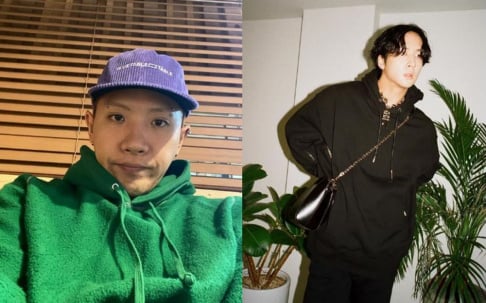 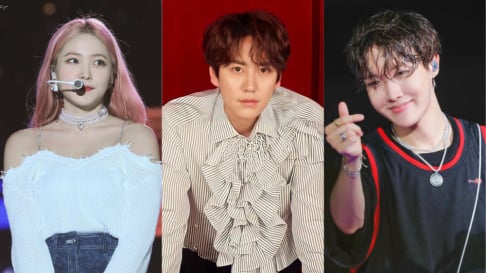 There's nowhere near enough Jaehyuns in this article. They formed a unit for goodness sake.

One more because I just remembered... Jung Yunho from TVXQ! and Jeong Yunho from Ateez. They romanize their surnames differently, but they're the same in Korean (정). And also both from Gwangju!