News
Posted by beansss 17 days ago

NiziU will be joining a lineup full of top Japanese artists at this year's 'Kōhaku Uta Gassen', taking place on December 31. NiziU will also be setting a brand new record as the fastest rookie group to appear on 'Kōhaku Uta Gassen' ever at 29 days, breaking the previous record held by boy group WaT at 1 month and 29 days.

I heard only Japan's A-list singers are invited for this end-of-the-year show. That's pretty impressive for a group that hasn't even "debuted" yet...

I understand Miihi but where's Maya? 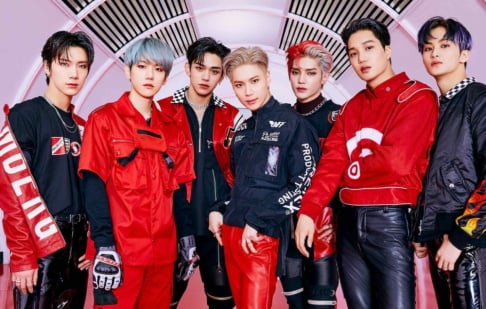