Recently, participants in a Chinese entertainment show appeared wearing costumes that look like Hanbok. They performed traditional Korean dance and introduced it as Chinese culture.

On November 4th, the '#Hanbok Challenge' spread across social media and has become a hot topic on Twitter.

Hanbok Challenge is a kind of participatory play in which illustrators and webtoon writers upload illustrations related to hanbok with related hashtags to publicize the Korean Hanbok. The problem is that in recent years, Chinese netizens have been posting comments on Hanbok challenge posts, saying, "Koreans are taking away traditional Chinese clothes."

One Chinese netizen accused a famous Korean webtoon writer who clicked "Like" on the Hanbok Challenge post stating, "Hanbok is the copy and is the fusion and evolution of China's Tang Dynasty clothes." Another Chinese netizen said, "Face your real history, please. Don't you feel pathetic for stealing Chinese culture?"

The costume that Chinese Internet users call the "original" of hanbok is Hanfu, a traditional Chinese costume. Although it resembles the overall appearance of a Hanbok, including the shape of a Jeogori, experts say it is a completely different style of clothing.

This is not the first time the Chinese have made such an unreasonable claim. Chinese netizens took issue when BTS's leader RM made an acceptance speech at the Van Fleet Award ceremony in which he stated, "We will always remember the history of pain that our two nations shared together and the sacrifices of the countless men and women" They took issue with RM's choice in words using "Our two nations" only mentioning South Korea and the US at the award ceremony. However, the Van Fleet Award has been given to individuals and organizations contributing to South Korea and US relations.

Also, there has been an increased number of Chinese TV programs that are introducing Korean traditional clothes and culture as Chinese culture.  There have been shows that introduced Arirang as the traditional Chinese dance as they introduced Hanbok in the background and shows in which celebrities made Kimchi.

"They're just so envious that Korean culture is being widely known globally they're just doing about anything."

"If Hanbok is Chinese then the Great Wall is Korean."

"They don't know how to be original."

"Now I feel these people are pathetic. Why are they like this?"

"Man, they're being so annoying trying to take away stuff."

"If Japan seems to be quiet, China acts up and vice versa."
"They tried to hide the virus in Wuhan. Now they're trying to distort history."

LMAO, I guess they're taking "Made in China" a bit too literally.

First they get mad at BTS not complimenting China for attacking S.K., and now this? 2020 is a fever dream and I want to wake up. 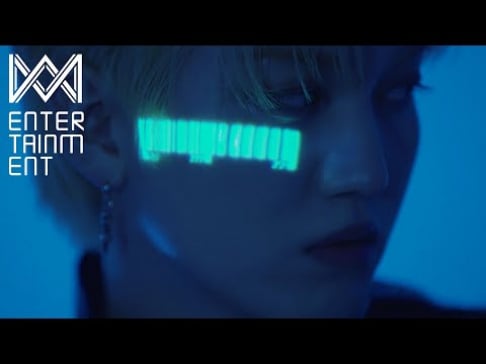 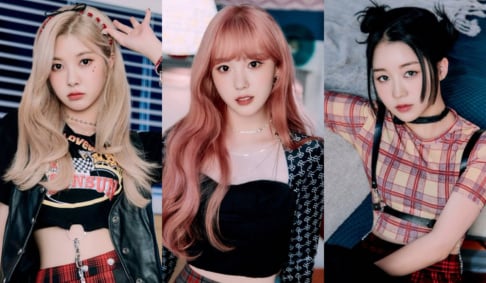 Kep1er's Dayeon, Chaehyun, and Hikaru are pretty in plaid in new debut concept photos
30 minutes ago   1   784 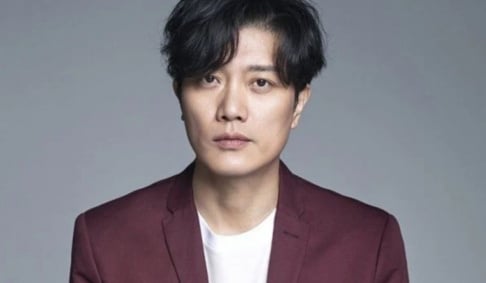 Fans send a protest truck in front of the YG Entertainment building demanding Big Bang's comeback as a 4-members group
11 hours ago   63   39,000