ATEEZ released a Halloween performance video for Turbo's 'The Black Cat Nero' yesterday and drew many people's attention.  Turbo's member Kim Jong Guk has also praised ATEEZ for the incredible performance and said that there won't be a better performance than ATEEZ's.

Even before 'The Black Cat Nero' performance, a lot of celebrities including Kim Jong Guk had praised ATEEZ for the stunning performances.

Here is the Korean netizens' comments!

5.[+33, -1] I was wondering if they would be scarier than last year's Wonderland Halloween performance... This is scarier

7.[+28, 0] I thought it would be only a performance video but they filmed a MV like this ㅁㅊ

This thread is currently ranked #4 on Nate Pann.

the duality that ateez has is just---

wohoo!! i feel proud of them

Actor Ji Soo blocks all comments on his Instagram after the bullying allegations
1 hour ago   11   3,710

Netizens look back at the post former April member Hyunjoo made when the AOA bullying controversy heightened
3 hours ago   11   13,171

[USER POST] Netizens look at past videos of April providing more evidence to the bullying case
4 hours ago   49   50,249

Rain expresses disappointment that he was not able to enjoy his newlywed period with Kim Tae Hee because they had a honeymoon baby
59 minutes ago   2   2,830 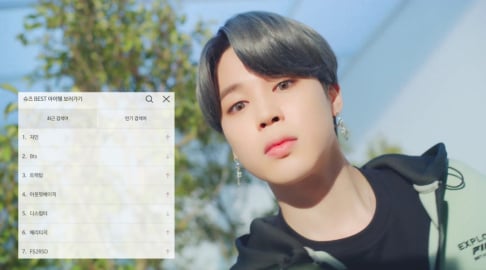 Korean netizens wonder why 'To All the Boys I've Loved Before' trilogy didn't cast a Korean-American for the lead female character
1 day ago   103   84,511