It appears that EXO member Kai has become the first male muse for the cosmetics brand Bobbi Brown.

On October 12th, Kim Yoon Hee, the editor-in-chief of 1st Look Magazine, posted a photo on with EXO's Kai on her Instagram. In the photo, it showed Kim Yoon Hee posing with Kai holding a cake.

The news has been spreading through social media such as Twitter as excited fans share the photo and congratulate the Kpop singer.

Congrats, Kai! You deserve it! Saranghae! 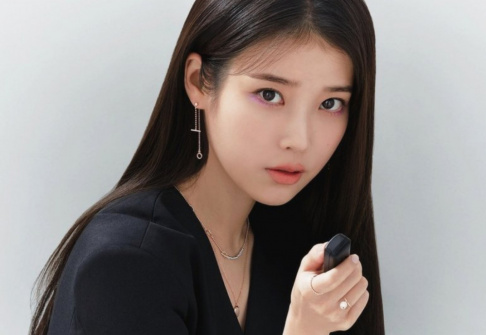