Girl group TWICE is topping the charts in Japan with their third Japanese compilation album. Many are now calling '#TWICE3' their best Japanese album yet.

According to their agency, TWICE ranked number one on the Oricon Weekly album chart with their compilation album '#TWICE3' which was released on September 16. They have also taken the number 1 spot on Tower Records' weekly sales ranking chart.

This compilation album includes many of TWICE's hit songs in the Japanese version including "Fancy" and "More and More". The album also has the Korean versions of the songs.

Fans of BLACKPINK's Jennie send trucks to YG Entertainment protesting for her protection
49 minutes ago   16   4,345

BDC give 2nd look at 'THE INTERSECTION : DISCOVERY' recording in comeback spoiler
2 hours ago   1   281 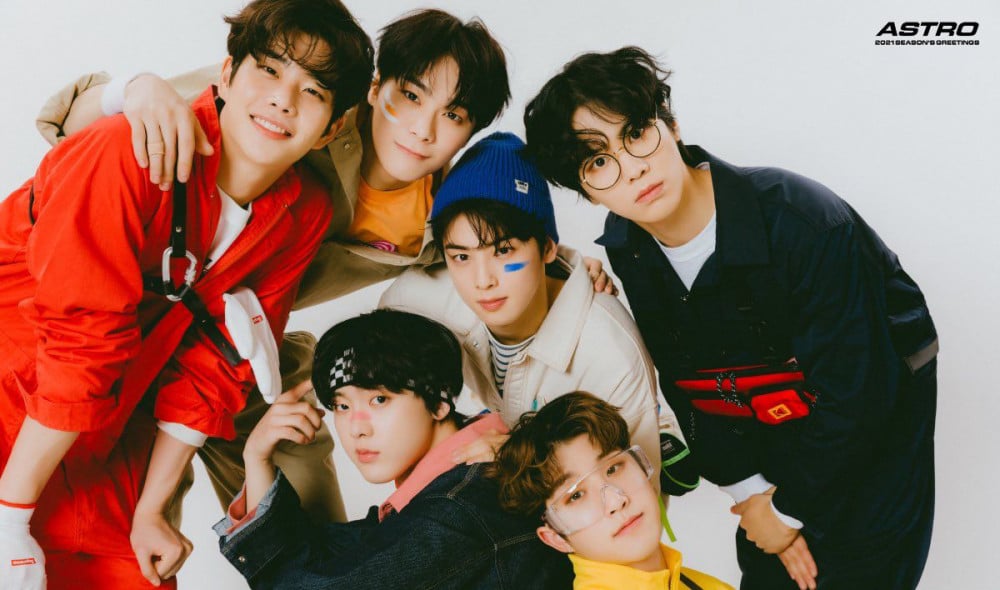