Jimin is indeed so fine wherever he goes.

BTS member Park Jimin, in particular, set the stage on fire with his explosive performance and exceptional stage presence by showing intense dancing, amazing vocals, and fierce visuals. Jimin made viewers go crazy from his perfect growls, then when he took center stage and delivered his iconic part while the music has been turned down and to the jaw-dropping dance break. Jimin definitely stood out with his energy and power as a true Stage King he is.

Jimin trended under the Hot Category of Korean public forum TheQoo with a post that gathered at least 2.9 million views as of this writing. Korean netizens praised Jimin’s Idol performance with comments such as “stage genius”, “elegant”, “stage master”, “historical king”, and some comments praising his gorgeous neckline.

Additionally, Jimin’s name trended on Japan’s Twipple at #6 with keywords “Idol Jimin and Dance”. Jimin’s Google Search for the keyword “Jimin” peaked at 100% twice after The Today Show’s Dynamite and Idol performances.

Finally, Jimin’s solo song “Filter” ranked 8th on Billboard’s World Digital Song Sales chart on September 29. Filter has extended its stay on the chart for 29 weeks. It is the highest-charting Korean solo song and is the only BTS song on Top 10. This chart shows that Filter has maintained its steady popularity in the United States.

Jimin's stage presence is no joke...even with a little screen time, his impact is huge.

Jimin was really out here looking like a King during the Idol performance! 👑💜 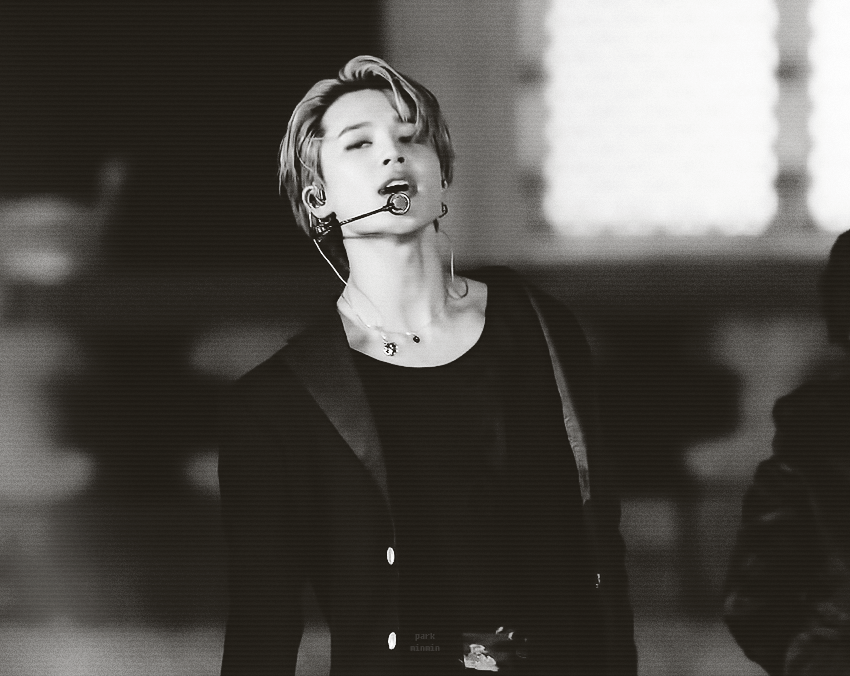 Netizens talk about the 3 unit groups from SM Entertainment that are greatly affected by the recent controversies
34 minutes ago   10   3,205

Fans roll up their sleeves to debunk the allegations against Chanyeol as they claim the images are photoshopped
3 hours ago   57   18,024

An alleged friend of Chanyeol is under heat for posting a questionable post about the idol member
4 hours ago   166   51,883

Prada gets hit as consecutive controversies arise for their two brand ambassadors
3 hours ago   20   15,179

After a fake photo of Chanyeol and Rose spread online, Dispatch warns they will take strict legal action against anyone who spreads false information using their watermark
19 minutes ago   5   2,156

Netizens talk about the 3 unit groups from SM Entertainment that are greatly affected by the recent controversies
34 minutes ago   10   3,205

A netizen claiming to be Chanyeol's ex-girlfriend alleges that the idol member cheated on her and committed other misdeeds
1 day ago   635   335,933