Recently, there has been a rumor going around in Baekhyun's fan galleries. The rumor is about Baekyun dating a BJ (online streamer)/ YouTuber. Since the rumor spread rapidly and brought a negative response, one fan decided to become a detective and debunk all of the evidence that was used to state Baekhyun is dating.

An EXO fan posted on an online community a list of the evidence and proved them wrong and stated that the YouTuber was only a fan.

Here is the evidence that was posted:

1. The YouTuber wore the same mask as Baekhyun.

The fan who made the original post stated that the mask began official sales on September 5 and many Baekhyun fans had begun buying the mask on that date. The YouTuber was seen wearing that mask on September 11, which is after the date that fans began buying as well.

Another evidence that the YouTuber is a fan is because she used the phrase after Baekhyun used it. He began using the phrase in 2019 whereas the YouTuber used it this year.

On May 5th Baekhyun stated that he likes pineapples on his pizza. He stated that he knows a lot of people don't like pineapples on their pizza. However, he told his fans that all the acquaintances that tried the pizza only eat pineapple pizza. The YouTuber did a mukbang eating Pineapple pizza not too long after that. The fan who made the post stated that this was also just evidence that the YouTuber is a fan of Baekhyun and does not prove that they are dating.

5. Another proof the YouTuber/ BJ is a fan

She did the Candy challenge and also has the EXO songs on her public music playlist.

The fan who wrote the post claimed, "Why would she openly do the Candy Challenge if she was really dating Baehyun? This just proves that she's a fan and it doesn't prove that they are dating. She also has been listening to the EXO songs since 2017 - Also a sign that she's just a fan".

Many other fans who have seen the post have agreed with the original post and complimented the fan who made the post. They commented on the post asking her not to take it down.

"Baekhyun's a top celebrity still. There's no way he would be dating."

"Don't delete this post. It's ridiculous how some people keep making rumors based on nothing."

"I don't think even Baekhyun knows that there's a dating rumor about him. lol"

"Yeah, it just seems like she copies everything Baekhyun does."

"To be honest, a lot of fans copy their biases...lol so it's the same for this YouTuber."

Wow, almost all of the comments here are mean. I guess it's my place to say something kind.

If Baekhyun is dating, nice. If he isn't, also nice. It's his life and he get's to choose how he lives it and who are we to have a say? Idols are humans like us.

The point is that "dating rumor" should not have nagative response...true or not...rumor is a rumor.

Super Junior's Heechul says he regrets smoking during his school days the most
4 hours ago   11   7,769

KBS responds to criticism toward 'The Return of Superman' and single mother Sayuri in an official statement
8 hours ago   31   25,833

Seo Ye Ji expected to pay billions of KRW in penalties for her breach of advertisement contract
13 hours ago   100   90,585

Yoon Jong Shin talks about the behavior of netizens and how they feel empowered when they see someone fall from grace
17 hours ago   53   15,969 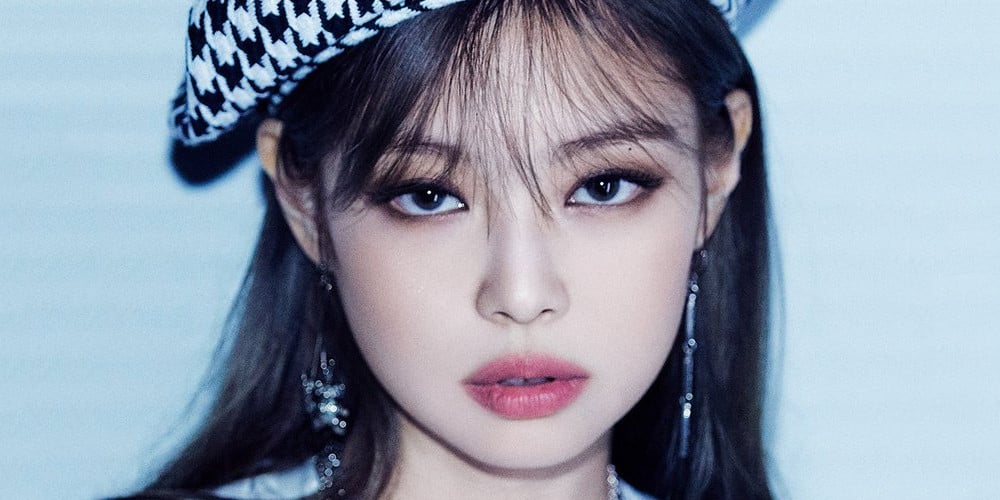 Media outlets criticize YG Entertainment for how they handle responses to labelmates' issues
11 minutes ago   4   1,280

Seo Ye Ji expected to pay billions of KRW in penalties for her breach of advertisement contract
13 hours ago   100   90,585