On the recent episode of SBS MTV's 'The Show', ASTRO's unit duo took their first win for "Bad Idea."

On September 22, Moonbin and Sanha ranked number 1 on the music program. They beat out Oh My Girl's YooA and Fromis_9.

The duo happily took the win and went to thank everyone at their company including their hairstylists, and other staff members. The duo finished their speech by saying, "guys we got number 1."

Moonbin and Sanha began their encore song by doing a few exercise moves like push ups while singing.

We congratulate Moonhin and Sanha from ASTRO for their first win!

I absolutely love this song! Congrats Moonbin and Sanha! 🤗

Fire is a thing now on MVs.

Netizens are hoping Mina finds the strength and reveals the celebrity who allegedly sexually assaulted her
1 hour ago   30   10,691

Viewers are satisfied with the new actor who replaced Ji Soo on the drama 'River Where the Moon Rises'
52 minutes ago   5   3,914

The man who stalked T-ara's Soyeon reportedly found her home by pressing all the door bells in her apartment building
21 minutes ago   2   1,391

Purple K!SS drops stunning performance clip to 'Intro : Crown' an opener to the group's debut mini-album "Into Violet"
37 minutes ago   1   290

Viewers are satisfied with the new actor who replaced Ji Soo on the drama 'River Where the Moon Rises'
52 minutes ago   5   3,914 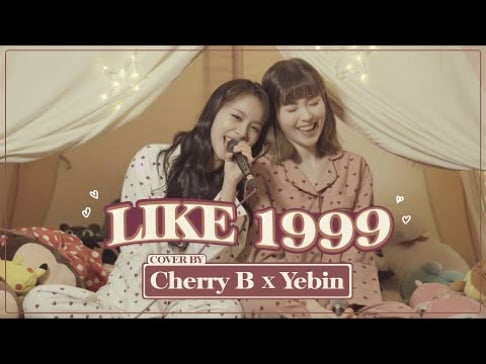 Transgender celebrity Harisu responds to hate comments telling her she's not a woman
15 hours ago   160   19,500

Mina says she was sexually assaulted by a famous celebrity when she was in middle school
17 hours ago   92   37,663