SPOILER
Daniel Henney and Ru Kumagai Secretly Married or Engaged to be Married?

Photos have recently surfaced showing Ru Kumagai (27 years old) wearing what appears to be a silver wedding band on her left middle finger.

Fans were quick to point out claims made by Daniel Henney and Echo Global Group were false as many photos since then have surfaced showing the couples dating life, holidays with his parents and the dogs in Los Angeles as well as Michigan. The couple also have traveled together frequently to Prague, Czech Republic where Daniel Henney is currently filming Wheel of Time.

Daniel also recently posted a Q&A for his fans and had appeared to have provided fans once again with a false understanding of his current relationship status. It would seem that many of Daniels fans have taken their disappointment over his lack of honesty to the comments on his posts on Social Media.

Ru Kumagai recently traveled to Prague to join Daniel Henney during the Pandemic and in the midst of a lockdown that has fans wondering how and why she was there.
Recently Ru Kumagai posted photos of her time in Prague with Daniel on Instagram.

“Honesty is telling the truth to ourselves and others. Integrity is living that truth.”
-Kenneth H. Blanchard

Warning - long essay upcoming =P. Kudos to everyone who are keeping track of all of the posts and continuing to provide such interesting insights and interpretations of the things that we're seeing being posted publicly! The whole situation with Daniel and Ru is such a pity in so many ways and this chain of discussions have been a roller coaster too -- made much more interesting with the arrival of a new poster (you know who I'm talking about). Some people here may think that we're overly insulting and critical of our main characters in this thread, yet as others have said, this is also a debate, a conversation, and an exploration of the very real issues that exist in the world of relationships and humanity. Sure, some of our dialogue has not been pretty, some of it has been pretty disparaging, and such is life, isn't it? Just as people may join a book club and share their sometimes strong and conflicting opinions about the characters in the book, aren't we doing the same here? Are we obliged to protect the fragile egos and feelings of the author who made up the characters, their personalities, and actions? A part of being mature is being able to deal with, cope with, and work through difficult feelings and unpleasant interactions in constructive ways, not lashing out at others. Everyone is saying these days that university students need to be given "trigger warnings "when discussing controversial topics in classes, but these things aren't helping people to develop critical thinking and emotional intelligence. Same concept applies here, in my opinion.

I think those of you who have commented on how Ru's actions demonstrate insecurity are spot on. I'm starting to think that Daniel is quite insecure too. If he was confident in who he is, his acting skills, his reputation, and HIS FANS, he wouldn't be so afraid to either 1) announce his relationship and ask for his fans' love and support, or 2) if he's unhappy with his current girlfriend, to make a clean break and search for a partner who is mature and who he genuinely respects (instead of someone whose role is to worship him and to bring up his self-esteem), someone he treats well, and someone who genuinely respects and supports him in return. Daniel's values seem to be all about fame (and wanting women to worship him?). A lot of people, maybe including Daniel, think fame can only be maintained or increased if he appears to be single. I personally think it's very sad to have these values and beliefs. Isn't it more important to work on self-improvement, self-actualization, and being true to oneself? If Daniel focused more on his craft and talent and on giving back to others, advocating for causes he cares about, and connecting with his fans more genuinely, rather than focusing only on his image and reputation, he'd probably gain much more respect and admiration. He can use his fame in much more constructive ways than he currently is. For example, everyone is going through a pandemic right now and living within varying degrees of restrictions. If he wants show love and support to his avid fans, he could write more personal messages on his pictures of walking the dog, like encouraging his fans to go out and get physical activity to stay mentally well. Not just a simple "Christmas walk with the dogs" statement, with expectations that his fans will bring him up with comments on how cute his dogs are and what a hunk he is. And now he's gotten himself into this situation where he's damned if he does and damned if he doesn't. If he reveals his relationship now, he'll get criticized for lying. He kind of screwed himself over by his most recent Q&A that portrays him as VERY single.

It's doubly sad that Ru is begging for public acknowledgement and Daniel is shutting it down. That is not chivalrous of Daniel. As our esteemed commenters here have noted, Ru's poems indicate that the couple fights frequently too. How well is Daniel treating Ru? I'm disappointed that if he really loves her, that he can't be more supportive of her in terms of her growth and development of emotional intelligence and maturity. Honestly, even if he doesn't love her, if he's in a relationship with her, he should treat her with respect, and if the relationship just isn't working out, they should break up. There's no sense in staying in a relationship that isn't working after trying really hard. Yet, it seems like they're staying together because both of their values aren't in the right place. He seems to want someone to worship him and bring his self-esteem up. She seems to want someone who can give her an easy comfortable life and social status without having to earn it through hard work.

Also a note about his fame in South Korea: if he's afraid that revealing his relationship would dramatically decrease his fame there, it just shows that he needs the fame to feel good about himself and nothing else can fill that gap. It's got to be quite lonely living this life. Shouldn't rewarding relationships be what fulfill us and make us happy? Not the positive judgements of a million people you don't personally know. I know Daniel grew up as a visible minority in a very white part of the country and that probably has to do with why he wants this approval so much that it supersedes other things. If he wants approval in Korea, I'm sure there would be opportunities to connect with his heritage. For example, his mom was adopted near Busan (right?). I bet there are opportunities (post-Covid) for Daniel to host a travel show where he explores Busan (whether it's a show aimed at American or Korean audiences). I'm sure even people who don't know him but are interested in travelling to South Korea would watch it!!

Daniel, I'm sure you have a lot of personality strengths and admirable qualities that your fans are very proud of and love you for and it's time for you to genuinely feel good about those and show them more in your social media. Looks are fleeting, but character and inner beauty aren't. It's enough that the people who actually matter to you (your parents, best friends, girlfriend) love you. If there will always be haters, no matter how perfect you portray yourself to be, why not just focus on the people who actually care about you, instead of trying to fill a gap that isn't fill-able and chasing something that isn't 100% attainable? I bet it's exhausting.

As I have been reading comments and really reviewing past posts from Daniel and The Keebler Elf I noticed that the only confirmation of this relationship is because of this girl. She is Toxic.....I think he is truly ashamed of the the little unlucky charm 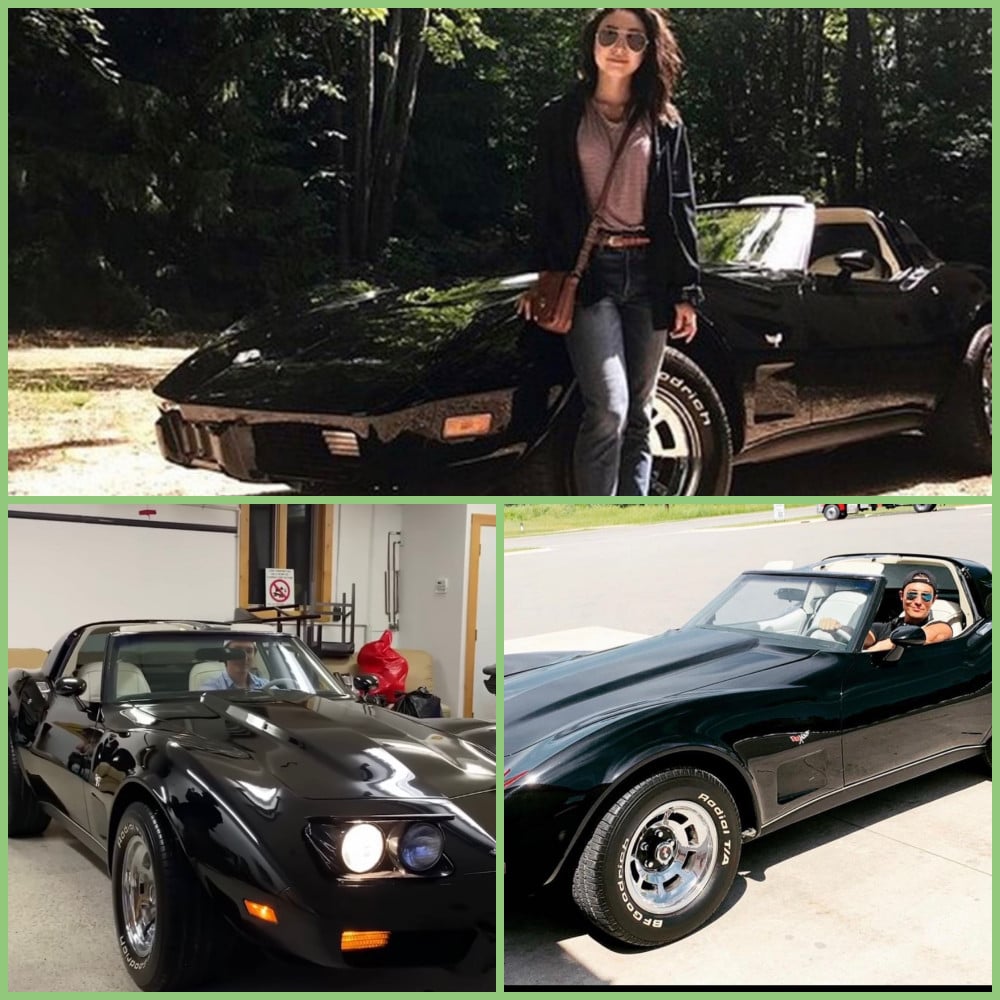 "Korea slanders China, we don't do counterfeits," Chinese netizens become outraged about a scene from 'Anna' starring Suzy that was based on an actual event
18 hours ago   75   45,379

Netizens send their encouragements after finding out that former MASC member Chibin, who left the group after a violence incident with another member, is re-debuting
9 hours ago   10   16,508

"Korea slanders China, we don't do counterfeits," Chinese netizens become outraged about a scene from 'Anna' starring Suzy that was based on an actual event
18 hours ago   75   45,379

Large crowds of fans go crazy for BLACKPINK's Lisa outside of Celine's show as she was "World's Most Mentioned Artist" at the event with nearly 30 million tweets
2 days ago   56   11,856