It looks like the BTS members are also overwhelmed with emotions from their latest historical record, becoming the first ever Korean musicians to hit #1 on Billboard's 'Hot 100' chart for the week of September 5.

Particularly at around 3 AM on September 1 KST, BTS member Jimin was seen leaving a series of sincere and teary messages for fans via the group's official Twitter.

Jimin wrote, "Seriously, I was talking to SUGA hyung just now but really, thank you again and again. ARMY, I'm so sorry, I just don't know what else to say ㅠㅠㅠㅜㅜㅠㅠㅠㅠ I jeep keep crying ㅠㅠㅠㅠㅠㅠ." You can see just how overcome Jimin was with emotions while writing the post, as he accidentally misspelled his name as #JIMIM in the hashtag.

He then continued, "How can I sleep when it feels so unreal ㅜㅜㅜㅜ" and "I'm so. Out of my mind right now but you guys. Made this happen and this is something that you all need to be congratulated for and I truly hope that you are all feeling the amount of happiness equal to this big achievement. Thank you and thank you."

Congratulations again to BTS and ARMYs worldwide for the #1 on Billboard's 'Hot 100'! 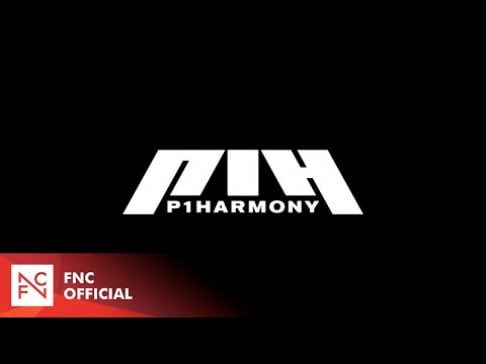 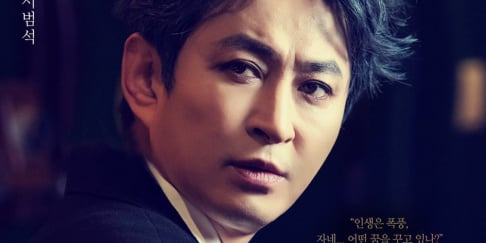 K-netizens believe the person leaking V and Jennie's photos could be an employee of YG Entertainment
5 hours ago   51   38,747

Massive crowds turn their attention to BLACKPINK's ROSÉ who shined bright at Paris Fashion Week as a global brand ambassador for Saint Laurent
5 hours ago   13   5,066 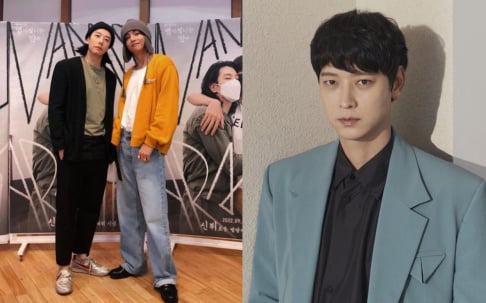