The incredible size of Irene's eyes are attracting netizens' attention.

On July 13 KST, an online community forum discussed the size of the Red Velvet member's eyes, which some had believed were enlarged by video filters. Compared to the small size of her face, her eyes appeared to be so wide that even some fans thought that they had been manipulated.

As more and more idols are using video platforms instead of in-person fansign events, a plethora of GIFs and clips from such virtual meetings are surfacing online. In this recent footage uploaded by a fan, Irene shows off her natural eyes that look animated and big enough to appear "filtered."

And yet, according to the post uploader, the Facebook video chat platform that she uses does not allow filters, which proves the actual size of her eyes.

In other news, Red Velvet's Irene and Seulgi have been promoting their first title song "Monster", released as part of a unit mini album. Have you been enjoying their unit debut?

She is really pretty :D

Well yeah they look super big in that over exposed video where her other features are completely minimised. Normally they don't look abnormally large. 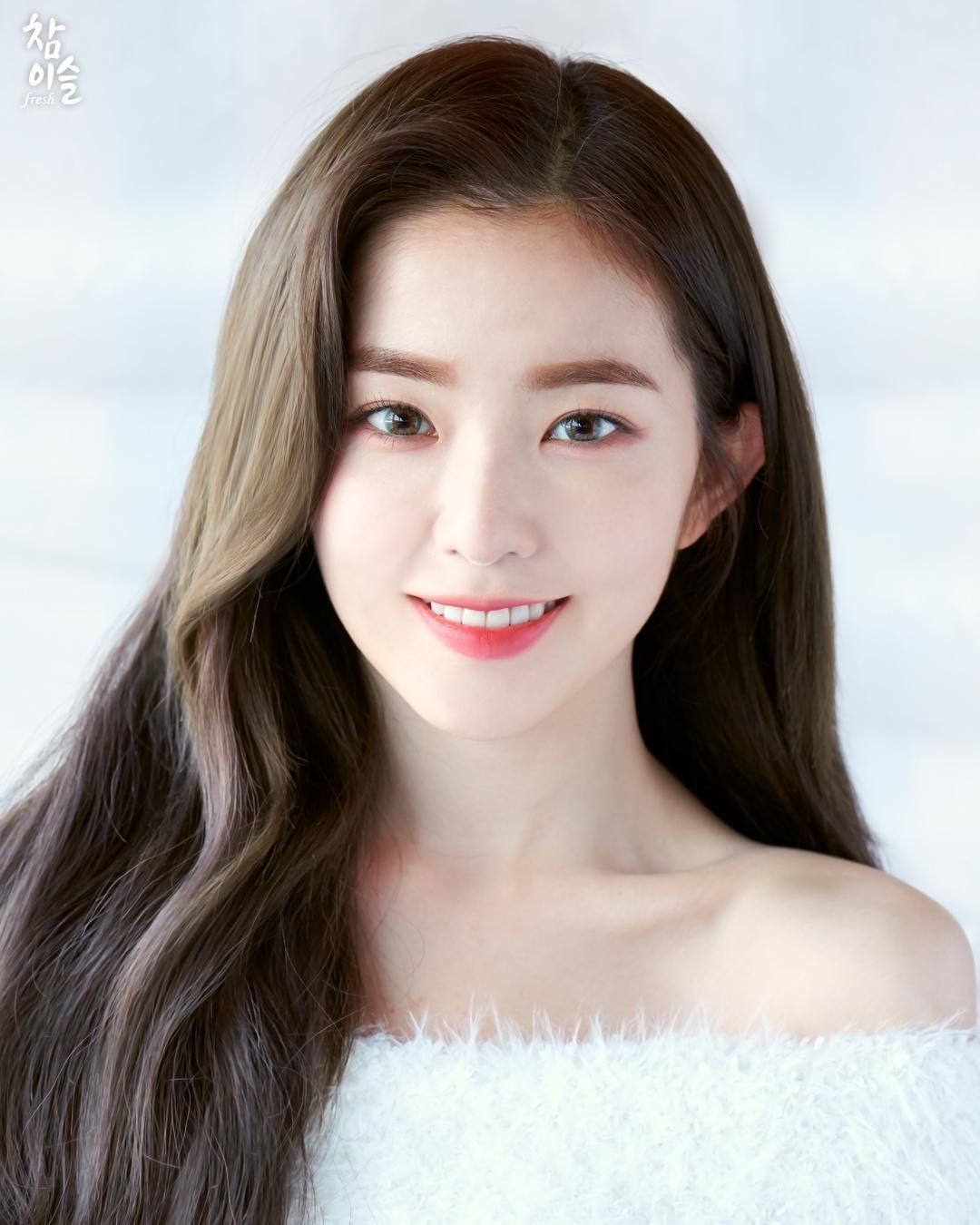 Stray Kids's Hyunjin once again personally apologizes to his former classmates in a handwritten letter
7 hours ago   85   17,636

Stray Kids's Hyunjin once again personally apologizes to his former classmates in a handwritten letter
7 hours ago   85   17,636